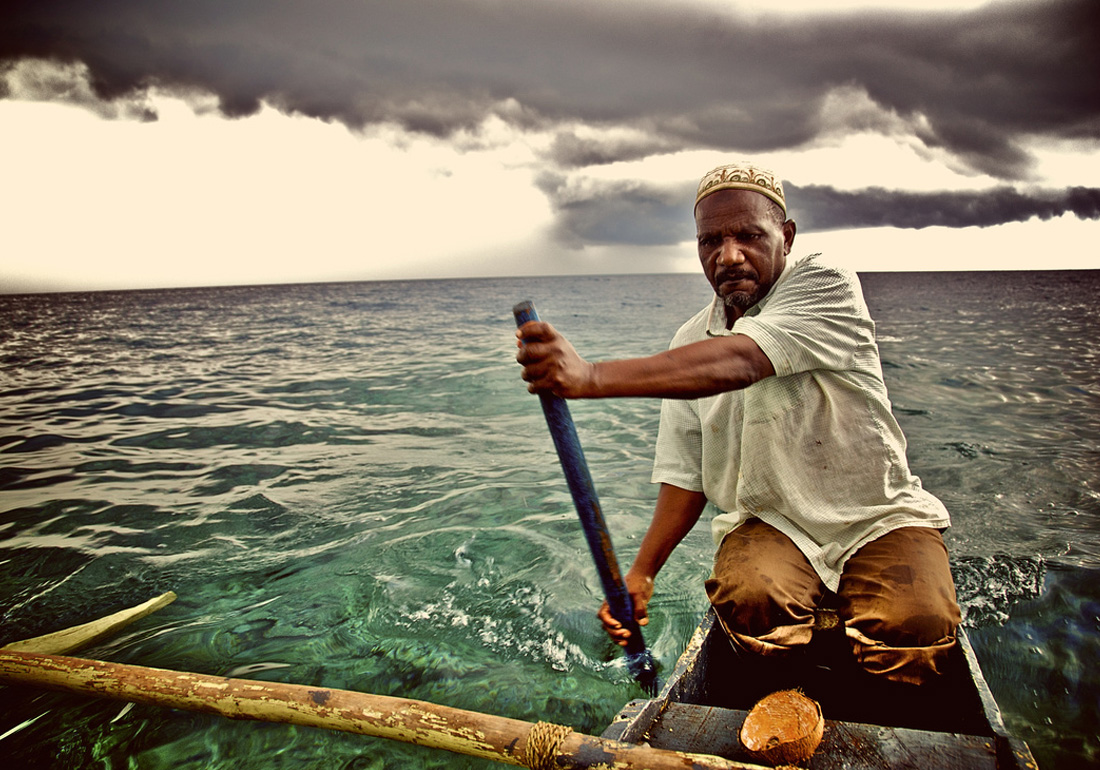 Partner in prayer for the Islanders


Pray for the Islanders hailing from the islands of the Indian Ocean, with sizeable communities also found in France and Madagascar. Nearly all Islanders are Muslims. Those who have chosen to follow J’sus tend to live isolated lives and many experience pressure and persecution from their families, villages and government.

2 Thess 3:1 “Finally, brothers, pray for us that the message of the Lord may spread rapidly and be honoured, just as it was with you.”

Pray that God would move in power and reveal himself to Islanders- young and old, male and female. Pray that He would draw families and communities to Himself that they might support each other on the journey. Pray that believers would be transformed by the power of the Holy Spirit and that they would be strong and courageous.

Location and background: Islanders live on a group of islands off the coast of Africa. They boast picture-postcard beaches, dramatic volcano peaks and an array of rare wildlife. Alongside these are found corrupt governance, political bickering, failing infrastructure, and a sputtering economy. Many seek a better life abroad, ending up living in high rise flats in dangerous neighbourhoods, working long hours to send back generous support to family members still on the islands.

History: The islands have a colourful history steeped in slavery and trade with the East African coast, Arabia and the Persian Gulf. More recently the Islands have suffered 20 coups or attempted coups since independence. Today it blends the warmth of its African location with the Arab traditions of its first settlers, alongside an increasingly strong Western influence.

Culture: Though people are increasingly moving to the capital and seeking opportunities overseas, an Islander’s identity is still firmly linked to their village. Islanders are proud of their religious and cultural heritage, and a strong marriage tradition featuring large, lavish weddings keeps home ties strong. Each island has its own dialect and though French is the language of education the local language is very much the language of the home and of the heart.

Religion: The Island National Anthem declares that they are one people, one blood and one religion, and with 99.9% of the population being Muslims it is not far from the truth. The Island’s spiritual roots intermingle the Islam of the early Arab traders and settlers with African spiritism. The combination plays out in a Muslim routine of life, while still seeking to live lives that appease the demons or “djinns” that harass them. Spirit possession and demonic affliction is common, especially amongst women. 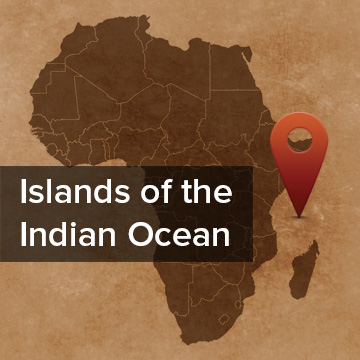 Pray for those who have believed this year and have been baptized. Ask that they would have a hunger for the Word and for spiritual growth, that they would mature and that their transformation would be a testimony to their community.

We have printed the book of Jonah in the local language in Arabic script. This makes Scripture accessible to those who have never learned to read an alphabet other than the Arabic alphabet. When I gave the book of Jonah to Mama Levi, she absolutely loved it and we read the whole book in one sitting. Then I was completely surprised when she asked if I had any books about Jesus. Pray for Mama Levi’s heart to be open as she reads and re-reads the book of Jonah. May the Holy Spirit reveal truth to her through this story. Pray for the opportunity to give Mama Levi the book of Mark and pray for her to have eyes to see and ears to hear. Pray for the many islanders who have read Arabic words this Ramadan, and not understood what they read, to hunger for truth. Pray for our team as we continue to distribute Jonah and for the translation team as they continue to get more books ready to be printed. 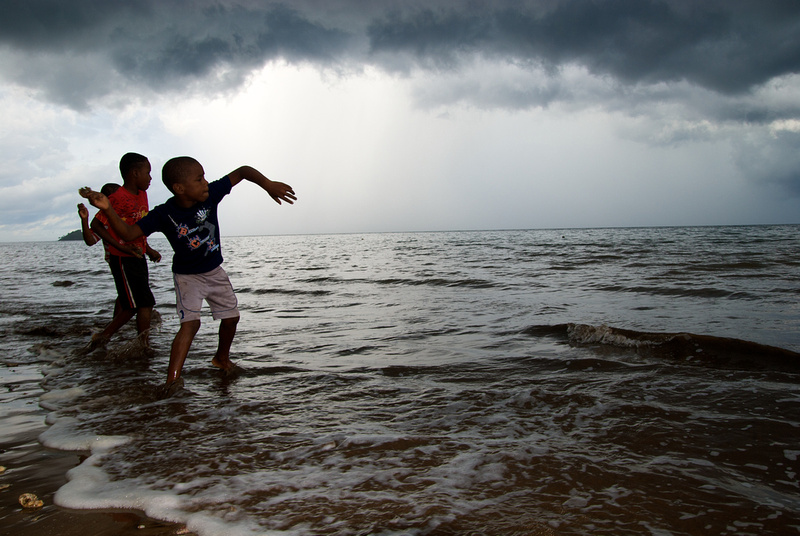 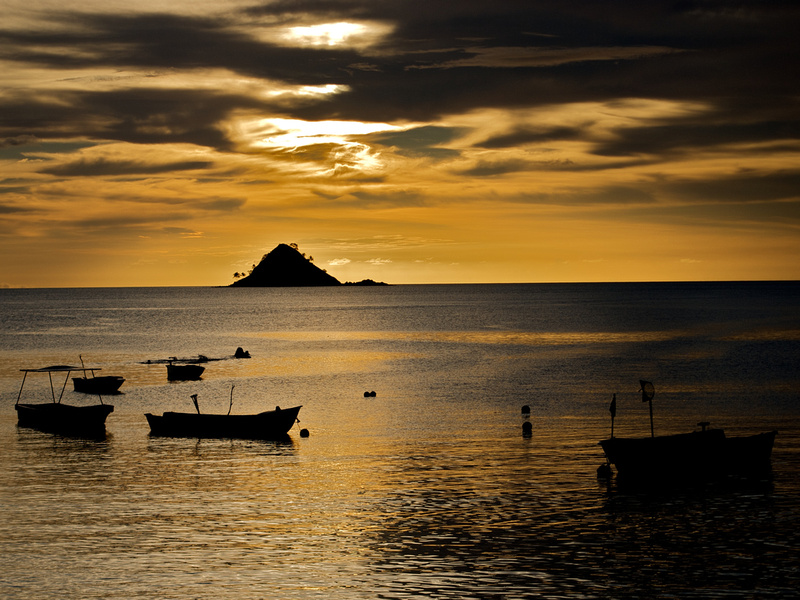 VIDEO FEATURE: Walking in Shadow
A glimpse into the Muslim mindset of coastal Africa, and the church’s responsibility to pray, learn, and engage.