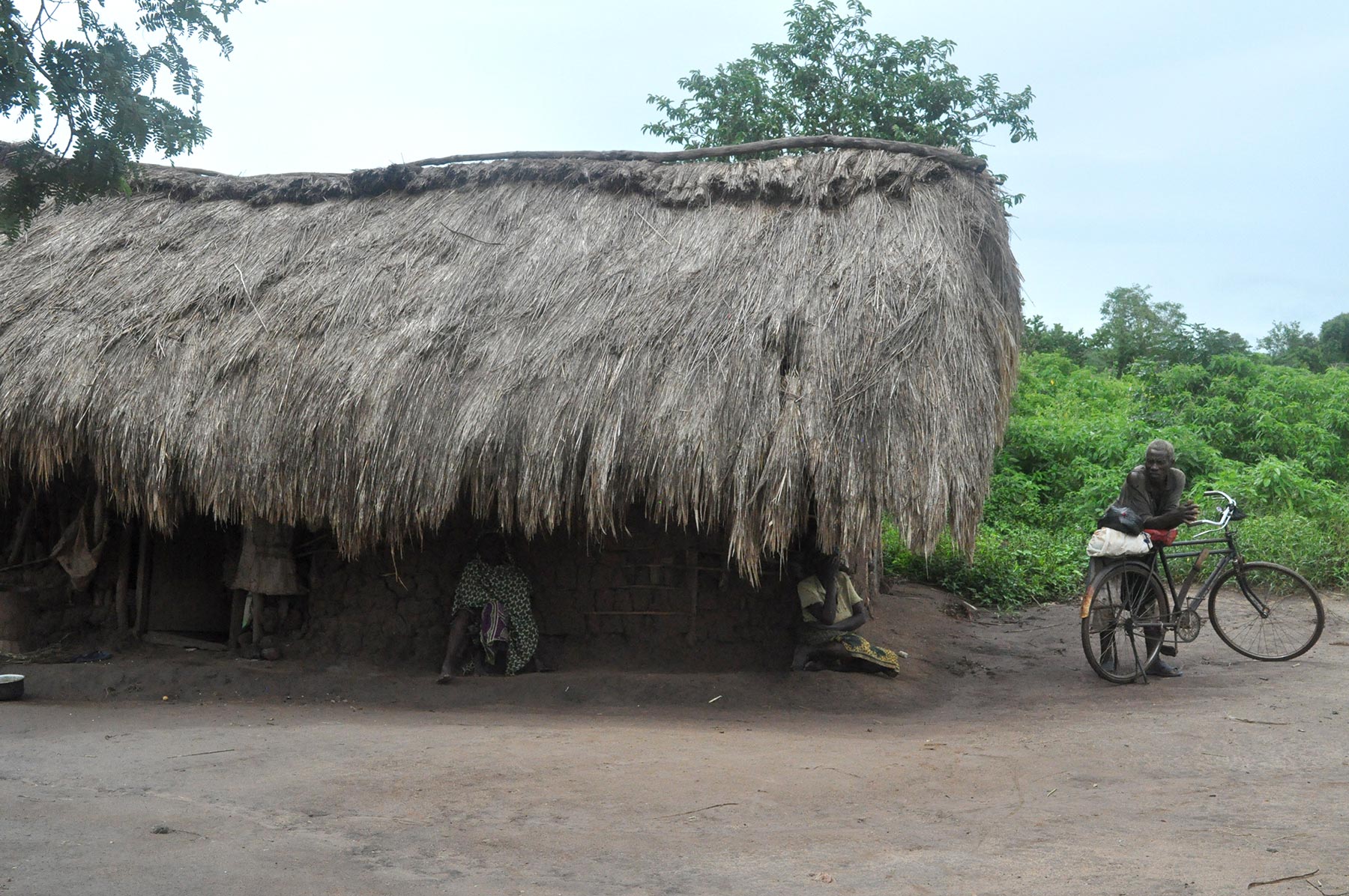 Partner in prayer for the Zigua

Scripture: Pray the Zigua would, “Here the word of the Lord, O nations, and declare it in the coastlands far away; say, ‘He who scattered Israel will gather him, and will keep him as a shepherd keeps his flock.’” (Jer 31:10)

History: It is believed that the Zigua fled East from their homeland to their current location on the coast to avoid the slave trade of the 18th century.

Culture: The Zigua are Bantu people. They are farmers growing sisal, a fibrous plant used to make rope and mats. They also grow sesame and corn. “In coastal villages we visited, they are more fishing oriented,” writes AIM missionary Jeremy, after a survey to learn more about the group.  “The rural community of Komsanga, [which we visited], had very rudimentary houses and very little development.  The central town of Miono, about 10 km away from Komsanga, has electricity, a hospital, shops, and restaurants.  You don’t have to travel far out of this town to notice the dramatic change in apparent wealth, moving from brick houses with good tin roofs and electricity to mud walls and grass thatch without electricity or a close water source.”

The Zigua live in small houses are mud walls with grass thatch.  These are quite small buildings, ranging in size from about 6 square meters (65 sqr. feet) to perhaps 33 square meters (360 sqr feet) and are grouped in small clusters of two to eight houses.

Religion: Islam is the primary religion of the Zigua. It is often mixed with African Traditional Religion which includes ancestor worship. Some Zigua have chosen to follow Christ, and the Joshua Project reports that 3% of the the Zigua are evangelical Christian

Engagement: There are other organizations that have been working in and amongst the Zigua people, sometimes for many years.  For example the New Testament has been translated , the Jesus Film is available in Kizigua as well as other resources.  IMB and other organizations are currently engaged or are starting engagement as well.

Please pray for the Holy Spirit to bring life to the Zigua through faith in Jesus Christ. Pray that they will be delivered from the domain of darkness and transferred to the Kingdom of God’s dear Son. Pray that they will realize there is no forgiveness of sins apart from Jesus’ sacrifice on the cross for us. Pray for the Lord to strengthen and encourage the Tanzanian Christians who live among the Zigua and seek to disciple them.

Pray that the Zigua Muslims will seek out Christians during Ramadan to ask them to explain the reason for the hope that is in them. Pray that there will be many like Nicodemus who could not rest until he had talked to Jesus. Pray that when they hear about how to be born again, they will understand and enter into the kingdom of God. 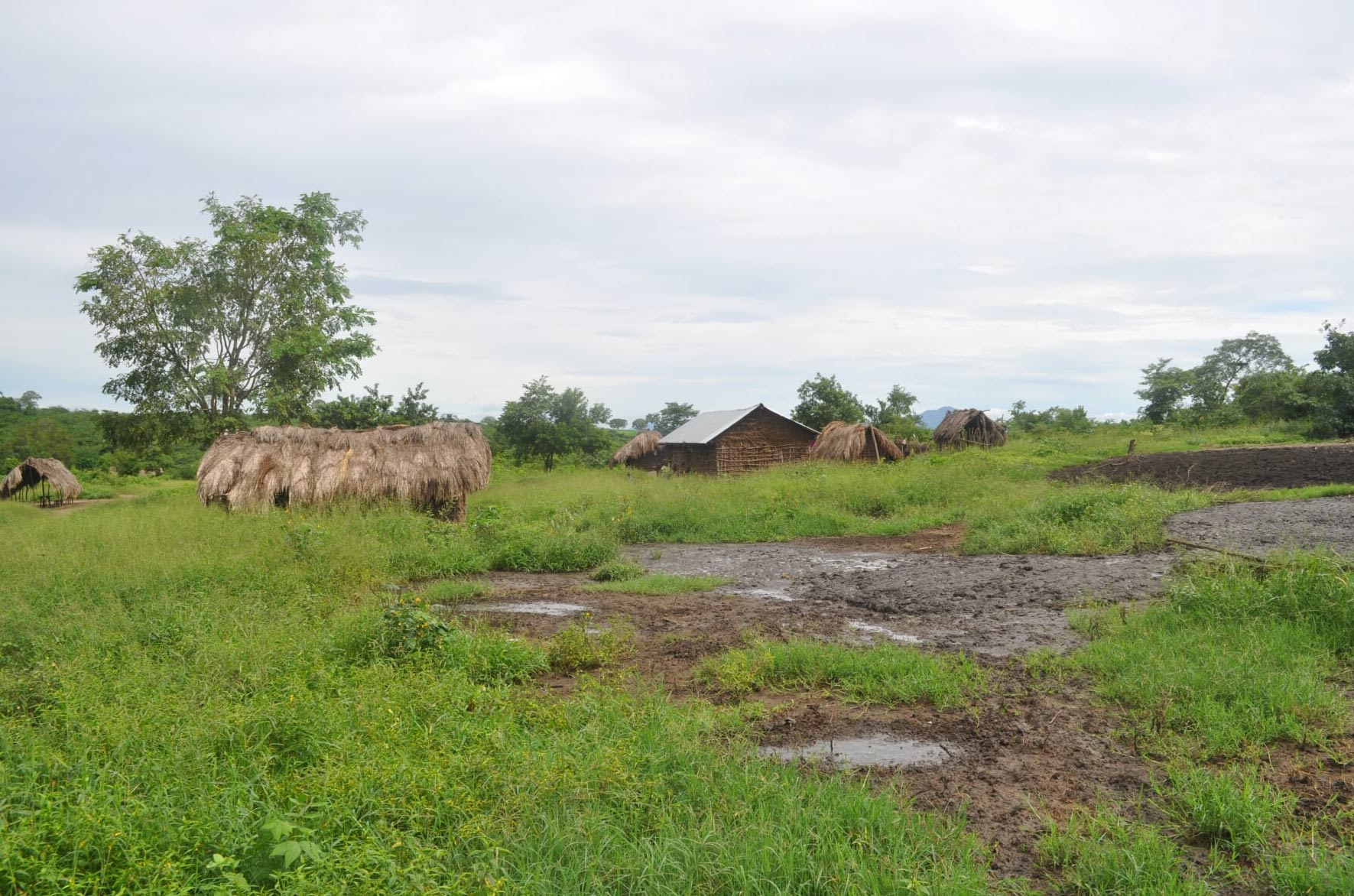 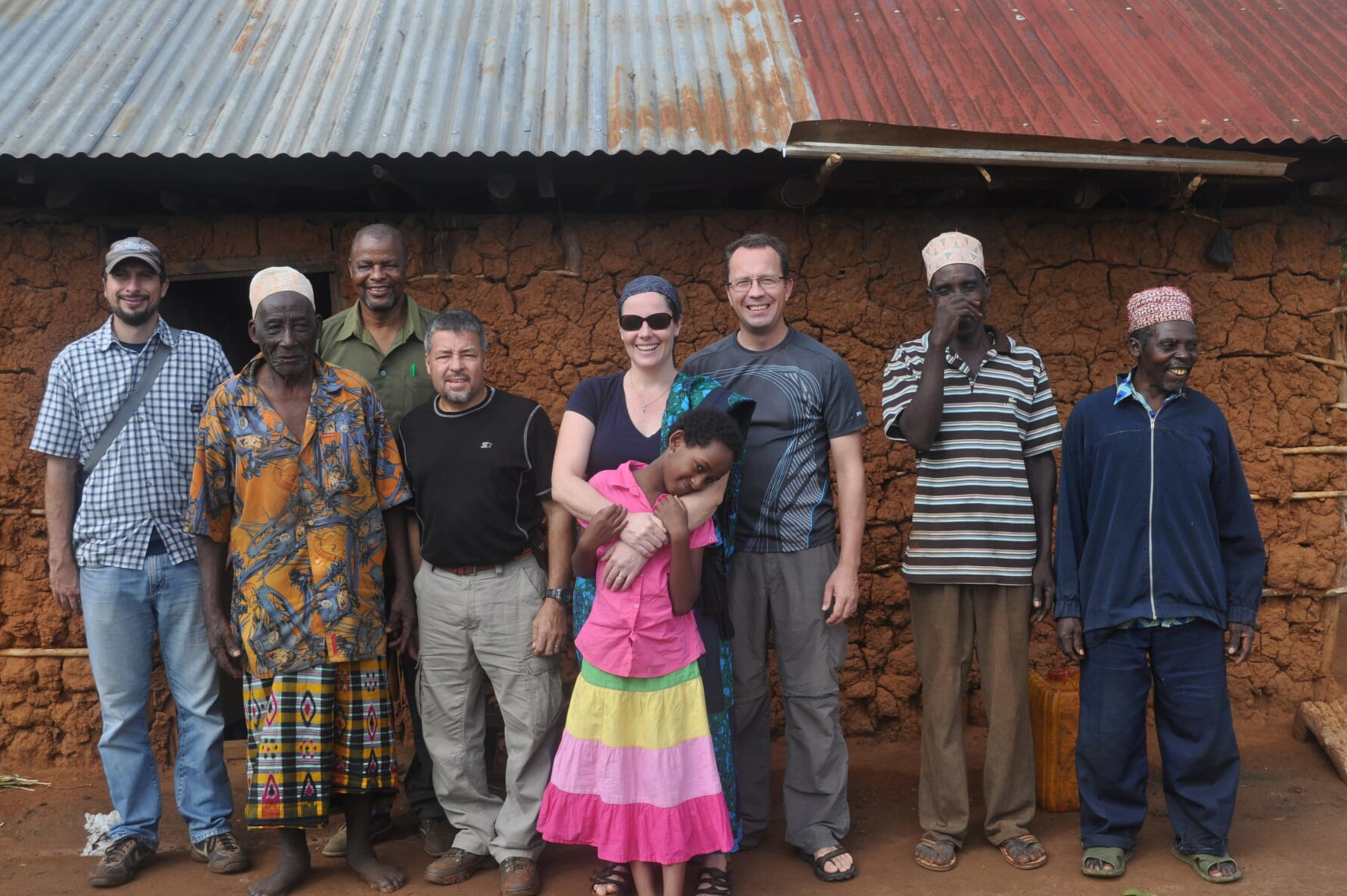