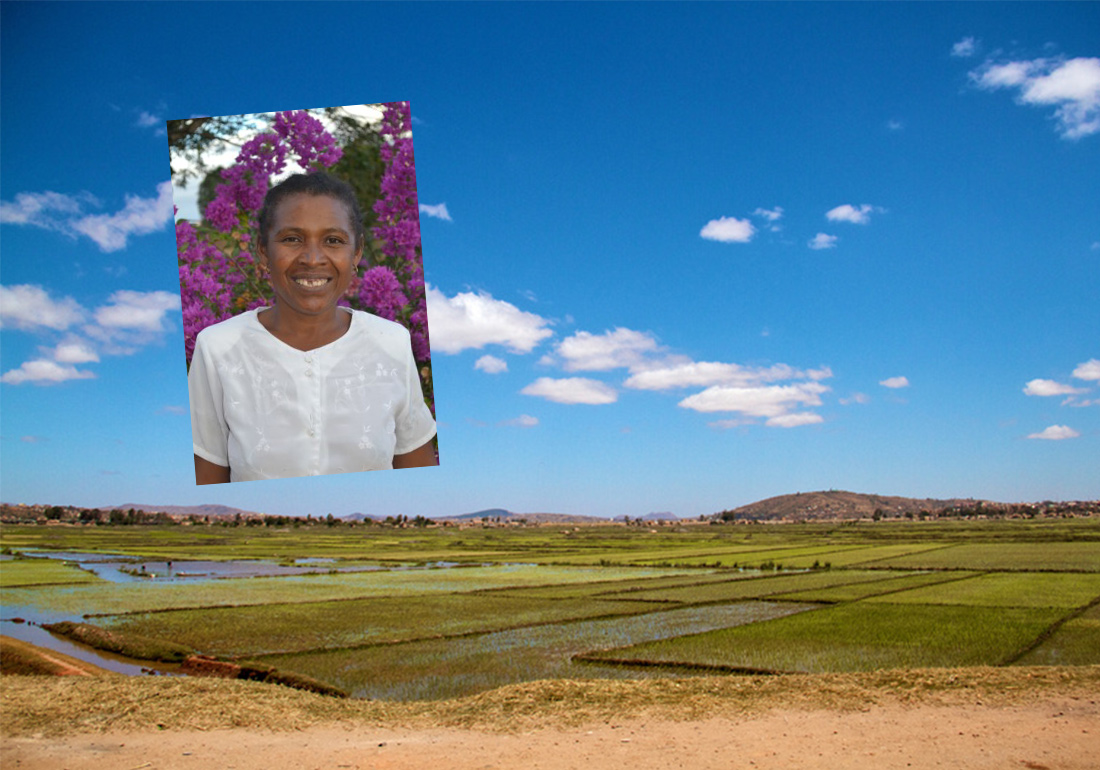 Partner in prayer for the Tsimihety

Scripture: “All the nations you have made will come and worship before you, O Lord; they will bring glory to your name. For you are great and do marvellous deeds; you alone are God.” (Psalm 86:9-10)

Location: The Tsimihety live in the mountainous North-Central area of Madagascar.

History: There are accounts of Tsimihety which date back to the 16th century. The current people are descendants of immigrants from Betsimisaraka villages of the East coast who fled Merina oppression in the early 19th century. Tension between the two peoples continue to the present day.

Culture: Their name means “those who do not cut their hair” which was a sign of refusal to recognize the monarch. They are considered extremely egalitarian, refusing to recognize authority.
Boys and young men tend the cows, and the rest of the family farm, mostly rice.

Religion: Many Tsimihety are animists. They have a vague belief in a supreme being who presides over the spirit world, which is inhabited by the spirits of their ancestors. Veneration of ancestral spirits through rituals, offerings and adhering to a strict system of taboos are believed to lead to blessing.

Pray for the believers in Beangezoka. After the pastor died suddenly in December 2019, the young man he was discipling was unexpectedly thrust into the pastorate. Pray for him, John, and the pastor’s wife, Theresa, and the other believers to stand firm against opposition in the village from ancestor worshippers. Ask the Lord to help John as he pastors the church.

Pray for pastor Julien of the Baptist church in Mandritsara.
He is about to nominate new elders. For wisdom from above for him, that he will discern God’s will, and that the members will also know God’s will and approve.