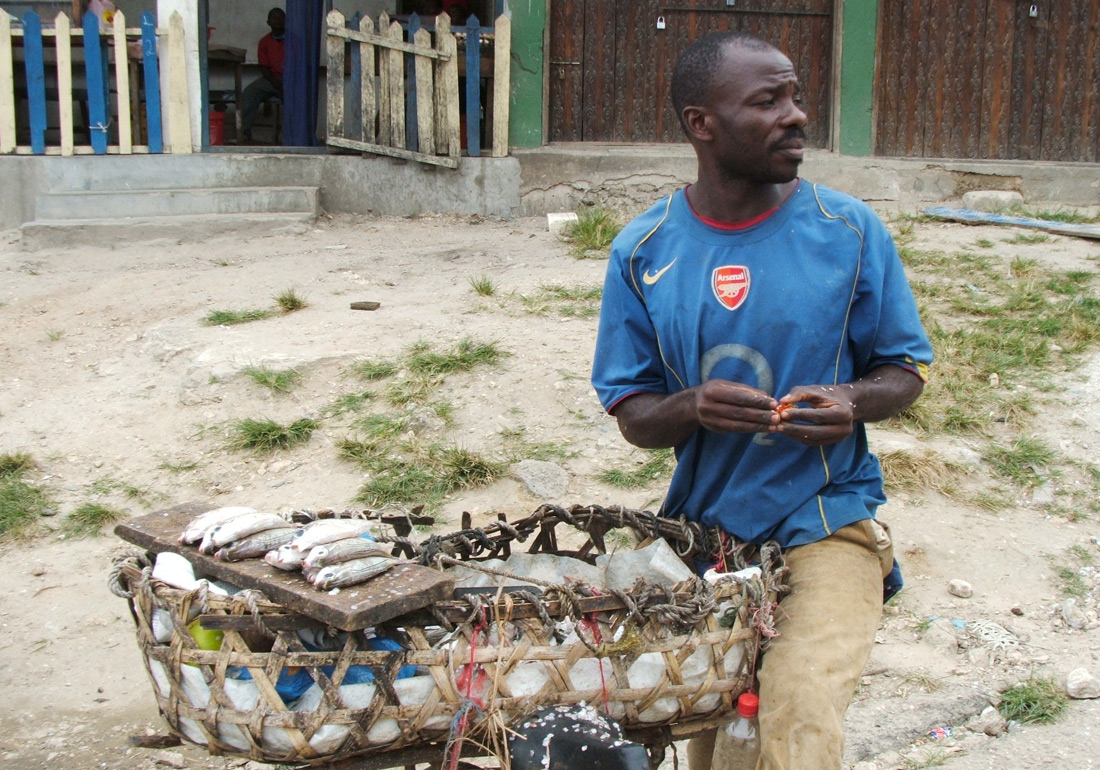 Partner in prayer for Swahili Bantu

“Behold, the former things have come to pass, and new things I now declare; before they spring forth I tell you of them. Sing to the Lord a new song, His praise from the end of the earth, you who go down to the sea, and all that fills it, the coastlands and their inhabitants.” Isaiah 42:9&10

Location: Along the Indian Ocean coast of Kenya, Tanzania, & Mozambique

Religion: Folk Islam; Less than 1% of the Swahili are Christian.

History: The Swahili people came into existence after Bantu tribes along the coast of East Africa were invaded by and intermarried with Arab traders who settled permanently along the coast around the 11th century. The Swahili developed their own trade language which was a mixture of Bantu tribal languages and Arabic. The name Swahili even comes from the Arabic word meaning “coast.” The Swahili refer to themselves as the “Waswahili” – People of the coast. The Swahili seamlessly syncretized their traditional animistic beliefs when they converted to Islam, creating their own unique culture.

Culture: The Swahili-Bantu are predominately small scale fisherman, subsistent farmers, and tradesmen. Although the Swahili-Bantu identify primarily as the “Waswahili” (the people of the coast), a majority still know their traditional Bantu tribal ancestry. All Swahili speak Kiswahili as their primary language, but a few of the older generation know some of their traditional tribal language as well.

What remains of their ancestral Bantu ceremonies, rites and rituals has been syncretized with Islam and is performed in Swahili &/or Arabic. They are known throughout East Africa for their witchcraft and witchdoctors who have incorporated Arabic & the Koran into their rituals & incantations. They live in fear of their Islamic leaders and being cursed by one another.

Many spend their meager incomes to ward of the evil spirits and the curses they bring. Women and girls are quite vulnerable and are seen predominately as objects to be possessed or traded by men. Although there are Christian resources (including the Jesus Film) and multiple Bible translations available in the Swahili language, the Swahili are known for their strong resistance to churches, missionaries, and traditional ways of sharing the gospel. There are churches throughout the Swahili coast, especially in towns and cities, but their membership consists of a high majority of non-local Christians from reached tribes who have sojourned into the area for business or government work. These churches have been mostly ineffective in reaching the lost Swahili around them. 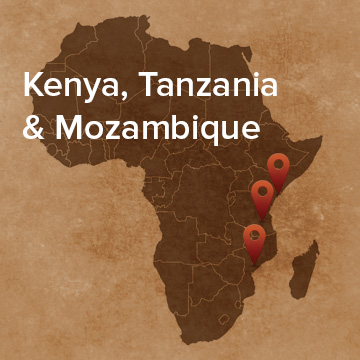 Each week we host Friday house prayer meetings in our two home villages. Praise the Lord that some of the local believers have started to attend! Pray that it may be a fruitful time of fellowship and prayer together.

Do what is right

In our area, many men are married to more than one woman. Four of the women who regularly attend church are all married to the same man, and he does not show any interest in the gospel or joining them at church. Recently, he has outright forbidden his wives to attend church, threatening to divorce them if they continue. Several of the women have still continued to attend, but it is a difficult situation for all, especially since there are also many children involved. Please join us in praying for this man, that his heart may soften to Jesus, and that he may come to know the truth that his wives have already discovered! Also, pray for wisdom for those speaking into this situation and supporting the women as they seek to do what is right.