The Suri of South Sudan and Ethiopia 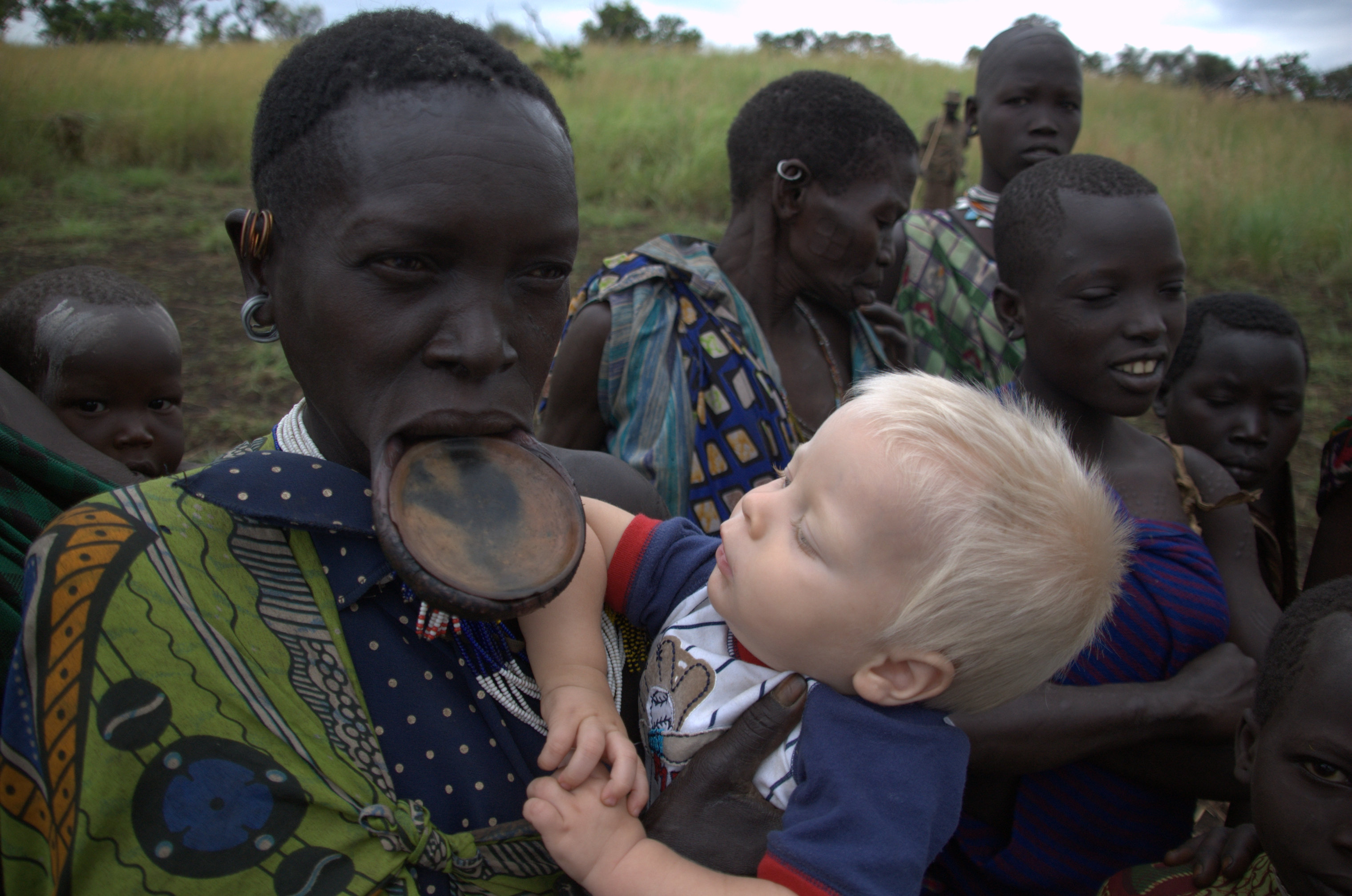 Partner in prayer for the Suri

Overview:The Suri (known as Kachipo in South Sudan and Balesi in Ethiopia) live in the Boma plateau region of South Sudan and the adjacent border region of Ethiopia. They are farmers and tend livestock. The Suri are famous for their stick fights. The women used to pierce and stretch their lower lips, but the younger generation is abandoning this tradition. The people of this ethnic group believe in the existence of a supreme being, the God Tamu, as well as lesser spirits. They offer sacrifices and pray through a medium in times of calamity. Although they are deeply into witchcraft, they are receptive to the gospel, and in the past few years a church with around 150 people has begun in Mewun (South Sudan). There are two churches in Ethiopia with a mixed congregation of Suri from different sub-tribes.  Most of the church goers are quite young in their faith and age. The temptation to back slide is great.

The translation of the New Testament has recently begun. Some gospels have now been drafted.

Location and Background: The Suri live in South Sudan on the Boma plateau with their tribal headquarters at Koma. They live in two villages, Mewun and Rumiit. In Ethiopia they live at the Akobo river around Koi and further south around Moga and the Kare valley at the border to South Sudan.

History: They believe they originally lived in the South Omo region in Ethiopia. From there they migrated in search for grazing land north into South Sudan until they reached the desert, hence the name Suri (meaning burnt land). From there they continued their migration eastward to the Akobo river (Ethiopia) and then westward again to the Boma plateau. They were continually harassed by other tribes, forcing them to settle on the Boma plateau in 1925. They continue to have poor relationships with their neighbors, which often leads to cattle raids.

Culture: Besides growing crops (mainly corn, sorghum and greens), they also hunt large game and collect honey. They also pan for gold and make pots. They trade in tobacco, pots, animal skins, honey, ivory, rifles and ammunition. They engage in traditional stick fighting after harvests. Some Suri practice cicatrisation, which is a form of tribal markings. The clan chiefs lead their villages in times of war and peace, judge cases, and are recognized as leaders by their symbols such as an ivory horn, drum, and set of fire-sticks.

Religion: Around 97% are animists. They believe in the existence of a supreme being-God (Tamu) as well as lesser spirits. They sacrifice and pray through a medium in times of calamity. In Mewun there are 22 witchdoctors, 8 rainmakers commanded by the one main rainmaker, and 4 traditional healers. The highest spiritual authority of the Suri is the ‘Alan’ who lives on a hill near Koi (Ethiopia). His power is highly feared. Although the Suri are deeply into witchcraft, they are open to the gospel, and in the past few years a church with over 150 people has begun in Mewun There are two other churches in Ethiopia in which Suri are worshiping alongside with Suri (Tirmaga) believers. Since the believers are not yet deeply rooted in faith they are often tempted to fall back into practices of their traditional beliefs. 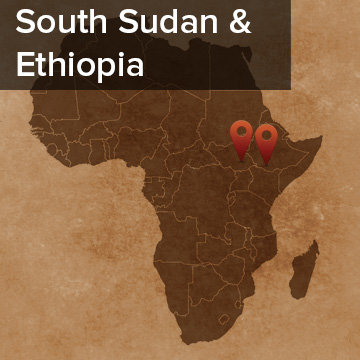 Ask the Lord to continue to heal and strengthen John and to bless the translation work. Pray for Suri as they read God’s word in their own language, that their eyes would be opened to believe the message.

The team has translated Mark and a draft of Acts through chapter 26. They have finished the advisor check through Mark 14, and hope to complete the remaining 2 chapters in the next few days. (While in Koi, I was intrigued to observe the thorough process of interacting about word choices, how to accurately convey intended meaning, etc. as they painstakingly checked the draft, phrase by phrase, verse by verse.)
Please continue to pray for John’s health. Overall, it seems to have improved over the last number of months. He does find the heat of Koi to be draining, and tends to use his O2 concentrator more. He also finds the cold in Addis to be difficult, and his being so thin doesn’t help! About 2 weeks ago, his coughing increased and his chest pain returned. He was given a different medication this week, which has eased these symptoms. Please pray.