The South Asians of East Africa 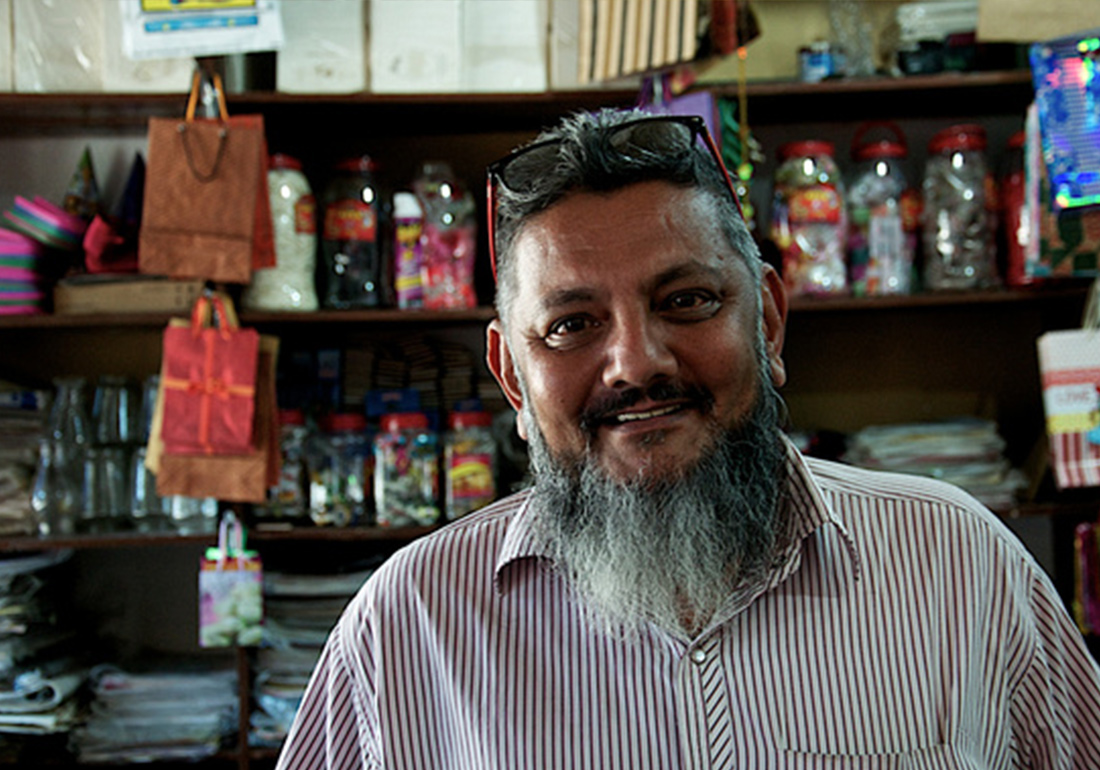 Partner in prayer for the South Asians

Pray for the South Asian communities in Kenya, Tanzania and Uganda. Many Indians came as laborers in the late 1800s and stayed on. They are known now as successful businessmen, controlling a significant segment of the economy even though they are a small minority. They are Hindus, Muslims, and Sikhs.

May the South Asians of East Africa know that “in His great mercy He has given us new birth into a living hope through the resurrection of Jesus Christ from the dead, and into an inheritance that can never perish, spoil or fade kept in heaven for you.” 1 Peter 1:4
Pray for the many Christians of Kenya, Tanzania, and Uganda to show the love of God to the South Asians with whom they come into daily contact, and ask God to give His people the desire to pray and reach out for the sake of the Kingdom of God!

Location and Background: The majority of South Asians live in the big cities- Nairobi, Mombasa, Dar es Salaam, Zanzibar, and Kampala. Most of them are involved in  business—they are believed to control about 40% of Uganda’s economy with their involvement in manufacturing, pharmacies, insurance companies, sugar industry, banks, real estate and hotels.

History: The Portuguese brought Asian laborers to East Africa in the 16th c to build Fort Jesus in Mombasa. Gujarati traders arrived in the 19th c and soon controlled trade in Zanzibar. Still today, their descendants control a sizable portion of the economy of Zanzibar. The British brought 32,000 indentured laborers from India (mostly Gujarat and Punjab provinces) to build the Mombasa to Kampala railway. Once completed, many stayed on and brought their families. Many settled in Nairobi. They prospered and gained political representation from the colonial powers. At the time of Kenyan independence, they were made to choose between British and Kenyan citizenship. Those who chose British citizenship were forced to leave. In Tanzania, the president ensured equal rights for all and so ushered in a smooth transition to independence. In Uganda, Idi Amin expelled all the Asians after independence, but in 1992 President Museveni simplified a law, allowing the Asians to return and re-acquire their lost businesses.

Culture: South Asians in East Africa include Punjabi, Gujarati, and Kutchi speakers. They often live in close knit communities and maintain their culture and close ties to family in India.

Religion: The majority of Hindi speakers practice Hinduism, which is more a lifestyle than a religion, where they worship a pantheon of gods, both good and evil. Hinduism teaches the soul never dies but is reincarnated. The law of “karma” states actions affect how the soul will be reborn. Gujarati Muslims worship Allah and obey the five pillars of Islam. The Sikh community is recognized by their traditional turbans and beards. They believe in the Equality of Mankind, the universal Brotherhood of Man, and One Supreme God (Ik Onkar). They strive for the union of the soul with God by disciplining their thoughts and actions to dispel lust, anger, greed,  attachment and ego. They believe  they can escape reincarnation if they achieve the union of their soul with God.

Learn more about the South Asians at Joshua Project or about Uganda at Operation World. 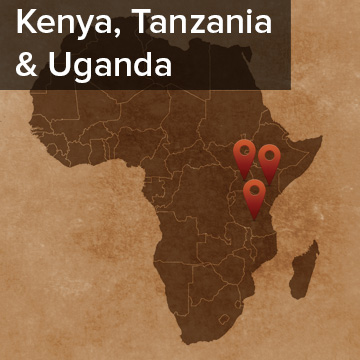 A young S. Asian mother was raised in a Hindu family but is mostly busy with business and making money. She is open to friendship and seems to want advice about raising her teens. Pray for the Lord to deepen her friendship with a believing woman and that through that friendship she will come to know the Lord.

Please pray for a young S. Asian woman who is engaged to be married this month. Pray that as she and her parents go through the wedding, the Lord will speak to their hearts and help them see that marriage is a picture of the Lord Jesus Christ and His Church. Pray that Jesus’ great love and grace will be clearly revealed, that they will put their faith in Him.