The Somali of East Africa and Diaspora 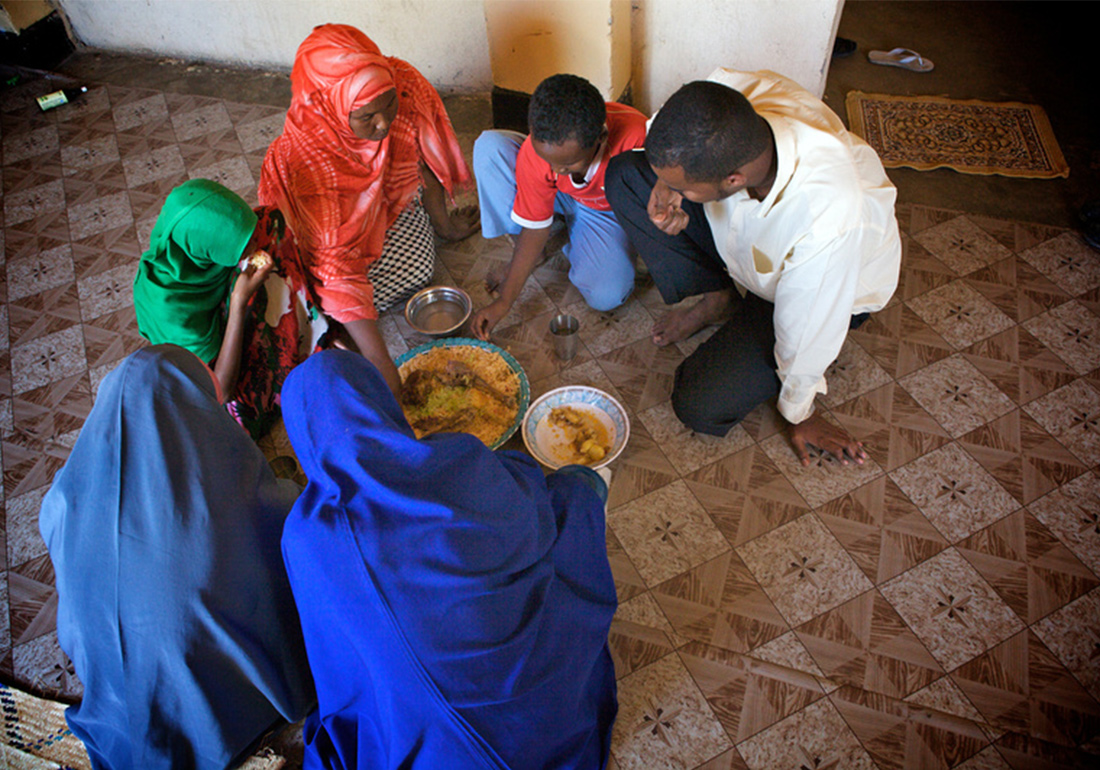 Partner in prayer for the Somali

Location: Somalis live in East Africa and around the world.

History: Somalis have lived in the Horn region of Africa for millennia. Rock painting found in Somaliland date back 5000 years. Somalia was part of the Silk Road- supplying frankincense, myrrh, and spices to Ancient Egypt and others.
Somali sailors were influenced by Muslim traders across the Red Sea in the early centuries of Islam. Somalis were among the first people to convert to Islam in Africa.

In the Middle Ages several powerful Somali empires dominated regional trade. In the late 19th century, they were able to repel colonial forces for 25 years, until the British used airplanes to bomb the capital in 1920.

British and Italian Somaliland gained their independence in 1960 and united as the Somali Republic. The Haud and Ogaden, traditionally occupied by Somalis, were ceded to Ethiopia by the British in 1948 and The Northern Frontier Distict, also Somali, was given to Kenya by the British in 1960.

French Somaliland gained its independence in 1977 and became The Republic of Djibouti.

In 1969 Mohamed Siad Barre led a military coup and established a socialistic state. He became an oppressive dictator. War with Ethiopia in the late 70s led to over one million displaced Somalis living in refugee camps in Somalia. Resistance movements against Barre began in the North in the late 80s. He responded ruthlessly- 50,000 people were killed between 1988 and 1989 in the North. Civil war broke out in 1991. 1 million people lost their homes in the war. Many hundreds of thousands fled to refugee camps or abroad. 350,000 people died of disease, starvation, or war. Barre was ousted as President, leaving a power vacuum and civil war continued for a decade.

Culture: The name Somali is derived from the words ‘soo’ and ‘maal’ meaning “go and milk”. Many Somalis are pastoralists, caring for herds of camels, goats and sheep. Somalis love poetry and are known as a ‘Nation of Poets’.

Diaspora: Large populations of Somalis can be found in the UK, Europe, Canada, and the US.

Christian – Muslim dialogue on 14th May

We have a dialogue with Muslims on Saturday. The topic is – Who is Jesus?
Please pray for clear minds in the audience to hear, understand and believe the truth about Jesus’ identity and His work. Pray that the Holy Spirit will work powerfully through the discussions.

Just before the start of Ramadhan we agreed with Mo that we would start a Bible study together after the 30 days of fasting. Please pray with me that God will guide him so that he makes time for this. That God will speak clearly to both of us in a new way and that this will transform our hearts and lives.