The Sandawe of Tanzania 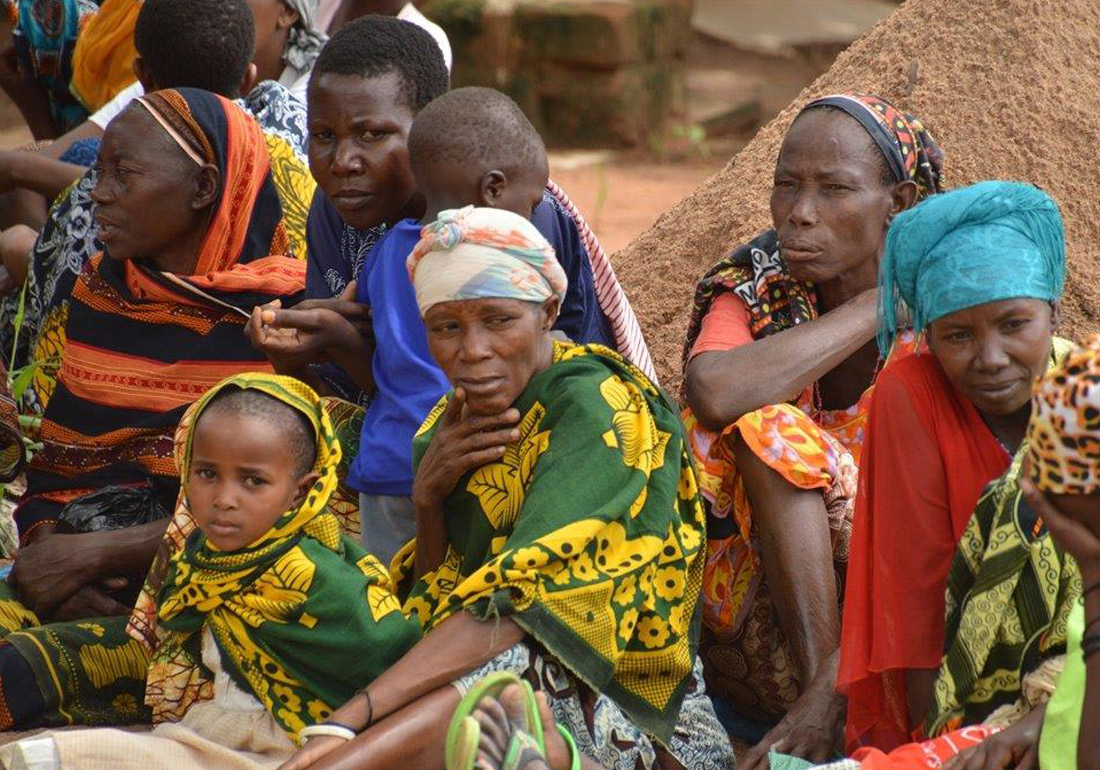 Partner in prayer for the Sandawe

History: The Sandawe are descendants of the original San people who first populated Africa.

Culture: Traditionally hunter-gatherers, it is mainly the old men who remember this way of life. Few wild animals remain in the area. People still collect honey, but the hunting and tracking skills are being lost. Many have adopted some agricultural and herding practices of their neighbors, the the soil is poor. The Sandawe were forced by the government to settle in more permanent villages and now they live in small villages scattered through the area, with a few small ‘towns’ here and there. The area is hilly with woodland and scrub.
They are fond of singing, dancing, and telling stories which portray themselves as small animals who use their cunning intelligence to outwit more powerful enemies.

Religion: Animism. They worship the moon and stars and practice with craft. They fear spirits. There are some Catholic converts, but they mix Catholicism with animism. Islam is making inroads.

Please pray for the Bible distribution planned for this week in Usandawe. Pray for good partnerships, logistics, safety and that the LORD would be glorified in this. Pray many will read the Word in their heart language and believe.

There is a new church plant in the village of Handa. The Magambua medical team ran monthly outreach clinics there for several years. This is a wonderful answer to prayer! Immanuel and Janeti are a Sandawe couple who are overseeing that new church. Please pray for them as they serve in this remote location.