The Sakalava of Madagascar 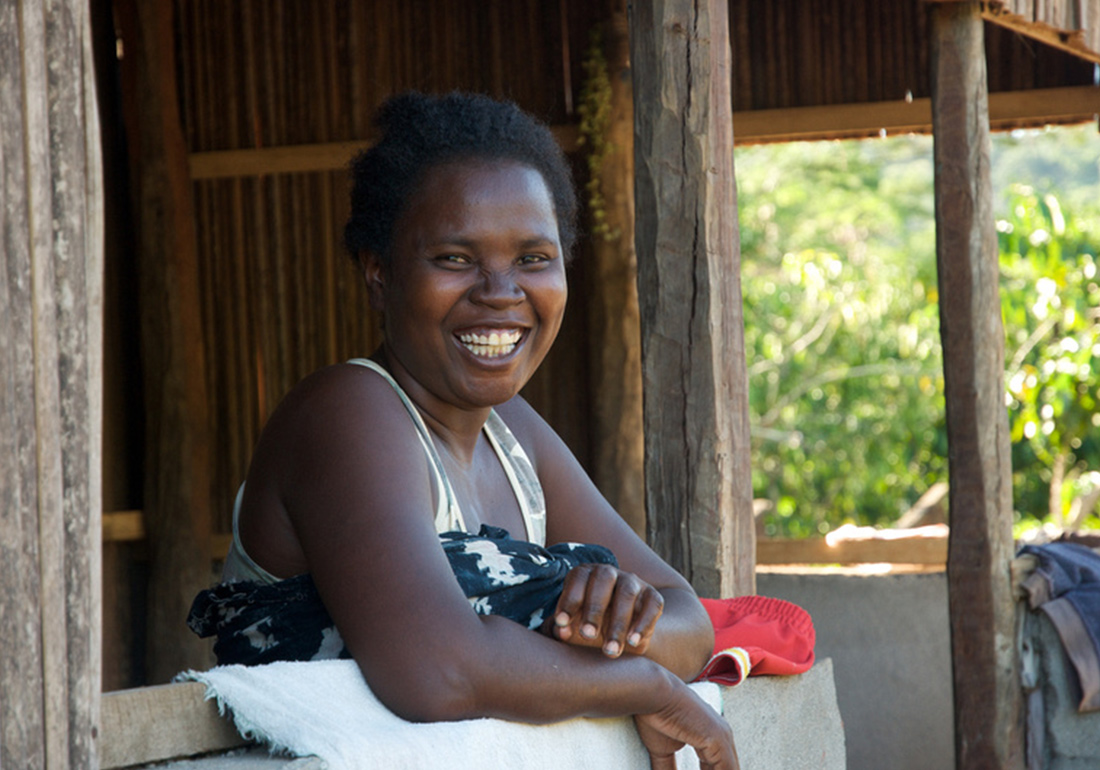 Partner in prayer for the Sakalava

Location and Background: The Sakalava, who are related to the Antakarana, are semi-nomadic pastoralists who also grow some rice, living along the west coast of Madagascar. The island of Antsiranana is a sacred island where their ancestors live, and they believe that any Merina (highland people) who goes there will die.

History: Until the start of the 19th c, nearly half of the island was under Sakalava rule. They were known for their sea-faring skills, and were the first to receive firearms from Europeans in exchange for cattle and slaves. During the18th-19th c, the Sakalava captured slaves in the Comores, East Africa and the highlands of Madagascar. Following the Merina conquest and then the French occupation, the Sakalava power and fortunes declined. Their territory is  being encroached upon by other ethnic groups.

Culture: The Sakalava of the south differ greatly from those in the north. But the true mark of Sakalava identity is that one respects, honors and works for the living and dead Sakalava royalty. Their caste system includes the descendants of royalty, then nobles, commoners and slaves. Precise hierarchies and histories of relationships with royalty are known in each class, so everyone knows their position. They are agriculturalists and fishermen, and also keep cattle as a sign of wealth and for use in sacrifices.

Religion: They believe in a remote, Creator God, who was the first ancestor. He can be reached through ancestral spirits and human  mediums. Spirit possession is sought after, often amid much drunkenness. Sorcery and witchcraft are rampant. Fear is a constant companion: fear of punishment, of displeasing ancestors, of death. Taboos are  observed in almost everything to do with their daily life. Everything is geared towards pleasing the ancestors of the royalty. 80% of Sakalava practice traditional religion, but recently Islam and Catholicism are making inroads, as they allow traditional cultural practices such as these to exist side by side, whereas Protestant  teaching does not.

Learn more about the Sakalava at Joshua Project or about Madagascar at Operation World.

There is a children’s ministry growing in Sakalava: pray for an upcoming children’s camp, that the timing would be good and that it would bear much spiritual fruit. Lift up plans to celebrate Pentecost with a baptism, that it would be a great witness to the village/Sakalava people. Pray for leaders who can continue a Bible study started by 2 Malagasy missionaries, that many will see the light, for God’s glory

Jean and Melias (two of our Malagasy partners in Nosybe) did a survey in Ambanja this past week which went well and were able to have Bible Studies in different homes. Sadly they had to leave at the end of the week because of other commitments, however, we see this as an open door for when the CEFOI Bible students go there for a week of evangelism in June. Please pray for prepared hearts and that there will be much fruit for God’s glory. Please pray for leaders to be able to continue with these Bible Studies.