The Rendille of Kenya 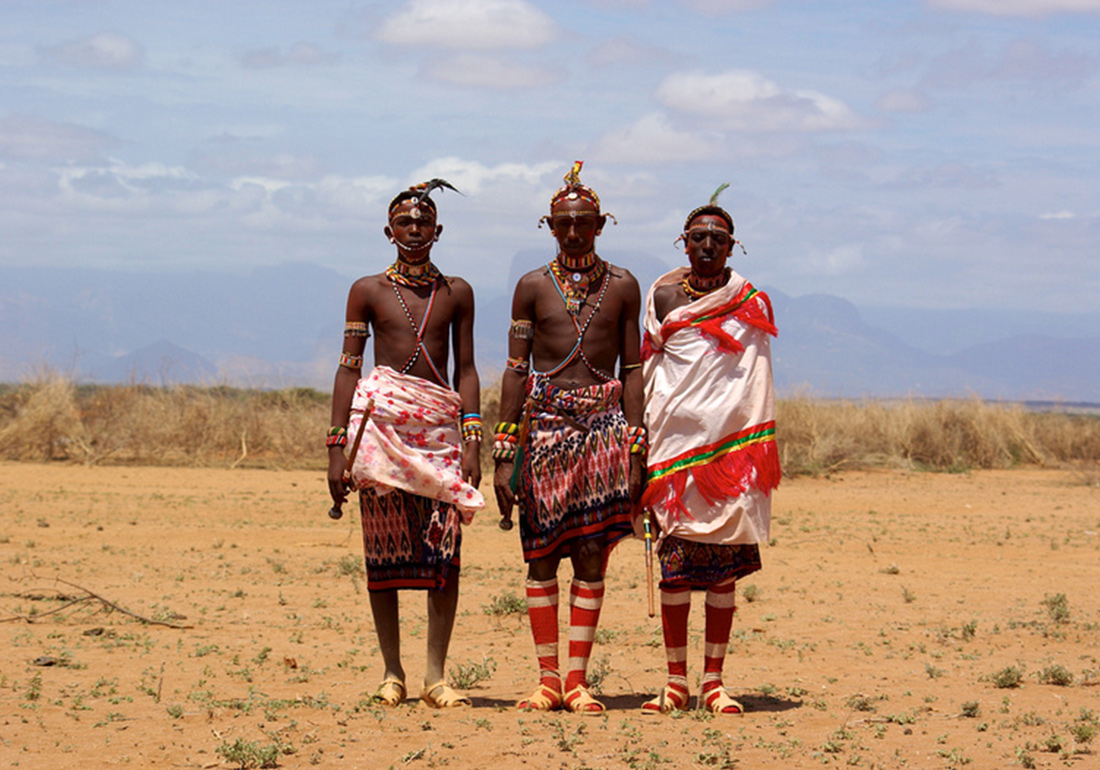 Partner in prayer for the Rendille

Location and Background:  The Rendille live in the Kaisut Desert east of Lake Turkana, as semi-nomadic pastoralists. There are two distinctive groups: the northern Rendille, who herd camels, and the southern Rendille who herd cattle as well, and are related to the  Samburu with whom they intermarry—Ariaal Rendille live closer to main roads and have more contact with the outside world.

History:   The Rendille are Eastern Cushitic peoples who migrated from the Suez Canal and Ethiopia, moving south to escape rivalry and conflicts over grazing land and water for livestock. Their oral history claims they are of Jewish descent and their Passover-type ceremony called Sorio (“sacrifice to God”) includes the slaughtering of a sheep by the first-born son and putting the blood on their doorposts.

Culture:   The camel is their essential animal, and the development of boreholes has allowed them a less nomadic lifestyle. They live in “manyattas” or homesteads of 70-100 houses, and they dress in bright colors and wear beads. The men undergo various rites of passage to bring them into adulthood; young girls are often spoken for at an early age and marry very young. There is a place in every village called “nahapo”. This is a place of watching and prayer with a fire burning that is never to go out. Every night the men of the village meet there at 8:00pm and one man is designated to lead them in prayer.

Religion: The Rendille live between the Muslims to the north and Christians to the south. They rejected Islam since Rendille believe prayer should be made with their faces toward the  heavens, not on the ground. They practice a traditional, animistic religion which includes prayer to the moon (which is considered a god), animal sacrifices and worship of ancestral spirits. They also have traditional religious practices that resemble those of Judaism. The name of their god is Wakh. The moon plays an important part in their religion. On the night of the new moon the first-born son of each family blows a horn with an accompanying prayer ritual.

Learn more about the Rendille at Joshua Project or about Kenya at Operation World. 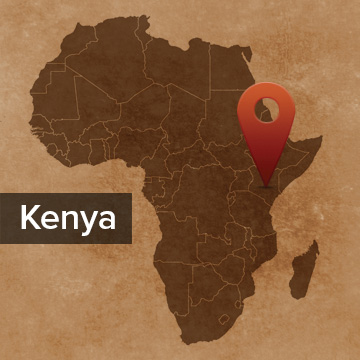 Rendille were the last Cushitic group in North Kenya to oppose the pressure to become Islamic. But through the political class this is slowly creeping in. Please pray for the Lord of Harvest to open more avenues of spreading the gospel, and to send more workers among this group of people. Pray for them to resist embracing Islam and to embrace Jesus Christ instead. 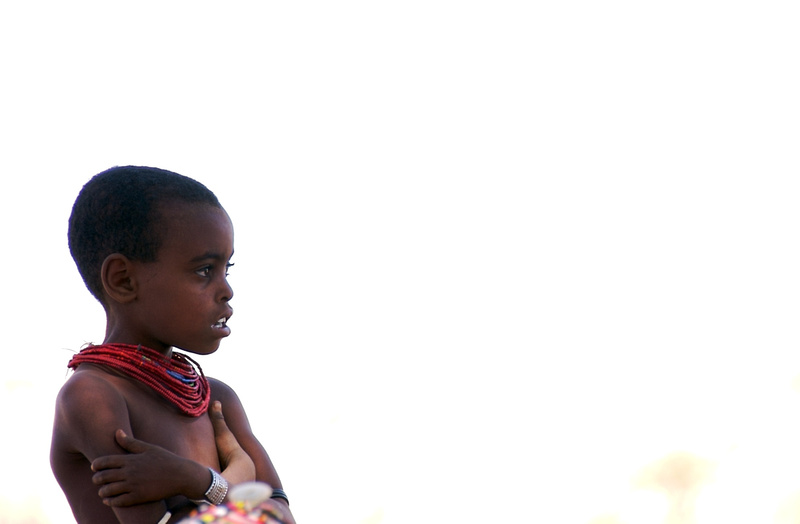 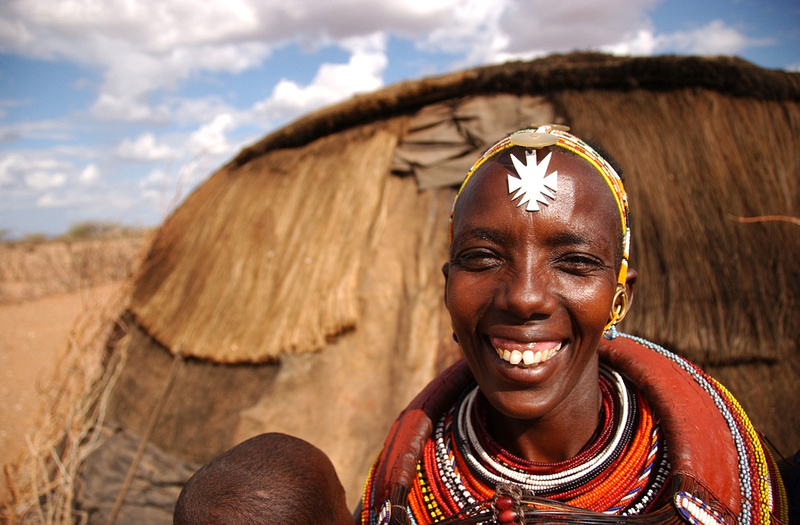