The Rangi of Tanzania 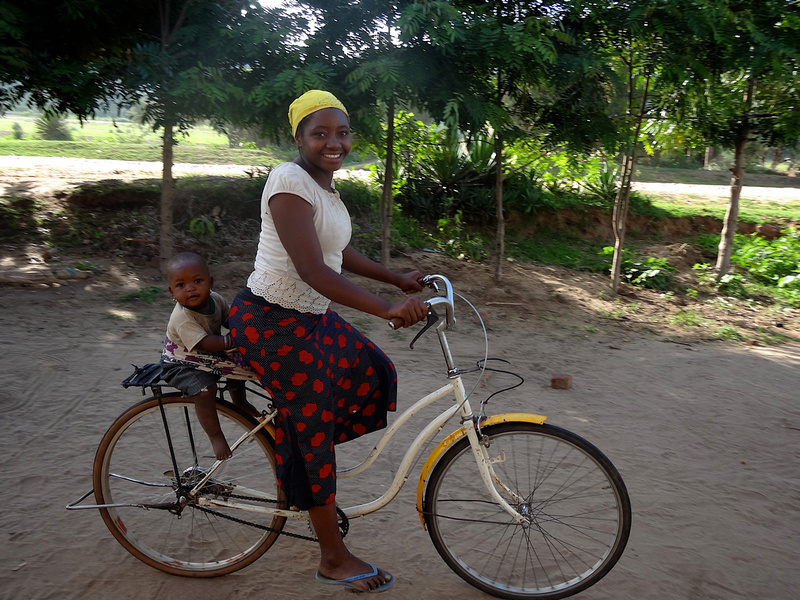 Partner in prayer for the Rangi

Background and Location:  The Rangi live in Kondoa district in Tanzania, between Dodoma and Arusha.

History:   Tradition says the Rangi travelled south through Ethiopia and Kenya. As water diviners, they would find a water source, dig a hole, put a gourd in it and leave. The following dry season they returned to it and if it was full of water, they would settle there. One day some young men went hunting and were left behind by the others, so they stayed there and became the related Mbugwe tribe. The others continued south and settled as the Rangi in a place where the “water didn’t go out”, or Haubi. This is considered their place of origin. The Rangi in Kondoa converted to Islam in the early 1900s, but those in the Haubi valley resisted. In 1937 they decided to become Catholic and built a cathedral.  7% of Rangi consider themselves Catholic.

Culture:  A matriarchal society, the Rangi live in villages and perceive their identity through their communities. They are farmers, growing cash crops such as maize, sunflower seeds, millet and other vegetables. Their income as vendors in the market, however, is unreliable because of their dependence on rain. Their wealth is tied up in their grain, and in their cattle. The Rangi also are known for the clay pots they make.

Religion:   Traditional religious beliefs have been incorporated into both the Islam and Catholicism of the Rangi. They believe in a supernatural world that affects every activity, and sacrifices, sorcery and witchcraft are common. In the Haubi highlands there is a sacred forest where traditionally initiation ceremonies took place; the Rangi greatly fear the place and avoid and protect it. They have often been mistrusted by others because of their reputation as being active with evil spirits and witchcraft, although these days more and more non-Rangi live in Kondoa and evidence of modernization is seen in TVs, phones, hospitals etc. Since 2000 the number of evangelical believers is growing. At one point the church was burned down, but it was rebuilt, along with a medical clinic, and school dorms. Baptisms are taking place, and more workers are needed. A translation project is progressing well.

Learn more about the Rangi at Joshua Project or about Tanzania at Operation World.

Kelly has had the opportunity to use the Bible to teach her neighbors English. After a good time reading Scripture, Kelly showed them a video of a Muslim coming to faith through visions/dreams. They were all very excited and want to meet again. Pray for dreams/visions in the lives of these people to bring them to Jesus.

Jared and Mzee M have been going to a neighborhood Bible study together and Mzee enjoys it very much. He sings hymns and engages in conversation. Pray for the desire to follow Jesus in his own life.
Shara and Mama Sam started lesson 1 of a 6-lesson Bible series. Pray they will be able to continue this study and that God would use it to soften Mama S’s heart to accept her Savior.