The O people of East Africa 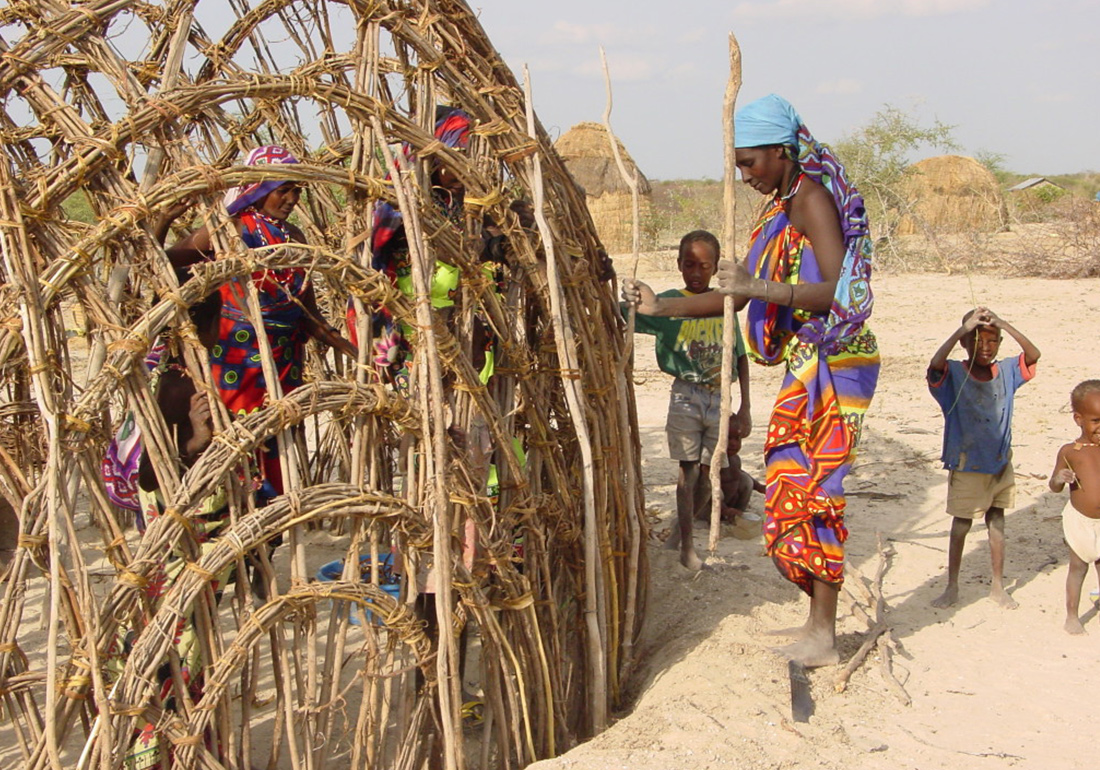 Partner in prayer for the O People

Location and Background: The O are semi-nomadic herders who live in the semi-arid bush lands of East Africa, in round, dome-shaped structures which can be dismantled in order to move with their herds. They are the most southern representatives of the once more powerful nations to the north.

History: They migrated south as cattle and camel herders, raiding more settled peoples as they went. They controlled a wide area of territory around 400 years ago, but due to health epidemics and surrounding enemies the size of the tribe was reduced. They resisted the Islam of the Arab slave traders until the 1920s, and by 1950 the whole tribe had converted. They are often in conflict with their neighbors over conflicts about access to good grazing, wells, and river waters for their herds. Recently there have been times of violent clashes, revenge raids and cattle stealing between ethnic communities.

Culture: Cattle are central in O culture, being used to pay bride price, and are slaughtered for weddings and funerals. Boys are taught to shepherd smaller animals. Girls help with household chores and younger siblings. There are special ceremonies for the birth of babies, and for  funerals.

Polygamy is practiced by half of the men, marriages used to be arranged but now elopement is more common. For men, bravery is stressed and riding, spear throwing, and fighting are admirable skills.

Modern education and the practice of Islam is creating change in the culture. Traditionally the elders had authority and were respected, and decided cases when there were disputes. They led the people to repentance and forgiveness through blood   sacrifice and confession. The breakdown in traditional ways, replaced by the five pillars of Islam, has left people uncertain about their forgiveness until the Day of Judgment.

Religion: The O culture is becoming more and more Islamic in nature. Traditionally they believed in a creator God associated with the sky and believed in the spirits associated with locations in nature. These beliefs are now combined with their Islamic beliefs. Blood sacrifices are decreasing and   observance of the five pillars of Islam is done in order to please God and gain forgiveness. 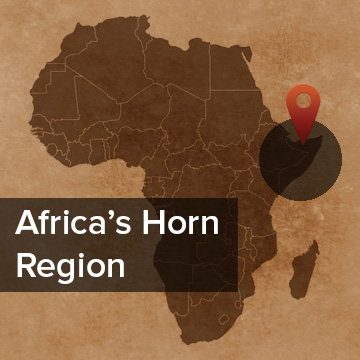 A key young man from S’s family, who we’ve been reaching out to for regular teaching, has big changes coming as he was selected for a county position and has gone for training and an uncertain assignment location following that. Pray that God will put people in his path who will inspire his continuing to seek truth and embrace Jesus as Lord and Savior. Continue to pray for Gail’s complete healing from Lupus (same family)- she’s doing great physically and spiritually right now.

Pray for so many O who have heard and are hearing God‘s word regularly – that their hearts may be pierced, drawn and convicted by the Holy Spirit, and they too would ask, “what must we do to be saved?“ Pray that many would respond to the Good News of God‘s grace through Jesus, rather than their attempts at pleasing him through good works.