The Nyang'atom of South Sudan 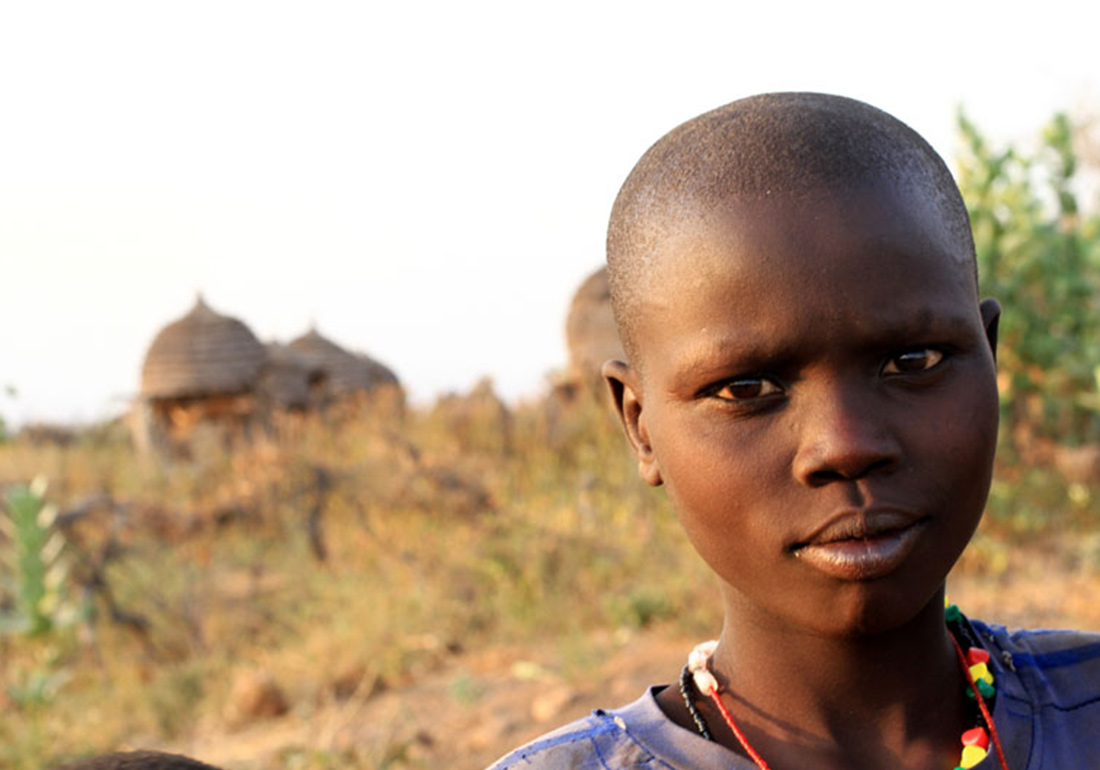 Partner in prayer for the Nyang'atom

Location and Background:  The land of the Nyang’atom people (also known as Donyiro) straddles the border of Ethiopia and South Sudan, a very beautiful but rugged and inaccessible part of the disputed Ilemi Triangle. They are part of the broader Nilotic ethnic group that includes the Turkana of Kenya, the Taposa and Jie of South Sudan, and the Karamojong of Uganda.  The climate of the whole area is hot with low rainfall.  They are considered semi-nomadic agro-pastoralists.

History:  In the course of their early migration from Uganda, the pastoral ancestors of the Nyangatom had been scorned as ”Elephant-eaters” (Nyam-etom); the Nyangatom and Toposa, who are linguistically and ethnically closely related, consider one another as ”grand-mother’s thigh” thus refraining from fighting to live in a system of mutual assistance.  Despite the risk of intergroup conflict, many Nyangatom have bond friends with members of other groups and there are trade relationships between the Nyangatom and many of their neighbors

Culture:   The Nyang’atom are known as fierce combative warriors and recognize those who have killed with respect and a new name.  They are divided into about 20 patrilineal clans, and the main segment of the society is a generation set, which each have a social identity named after a species of animal.  Many reside in mobile livestock villages that migrate in the dry season to be near their herds in the distant pastures, but some reside in semi-permanent villages while the young men take the herds to ‘cattle camps’ in the dry season.  They also depend on gardens of sorghum. They live in village groups where they have their granaries where they store their sorghum from the village gardens; however their cultural preference is raising zebu cattle and small stock, and they keep donkeys for their migrational transport and for exchanging milk and grain between the villages and the cattle camps.

Religion:  The people are animists who are very conscious of the spirit world; they have local religious practitioners who mediate between the people and the spirits.  The few believers, mostly on the Ethiopian side, have found the Turkana translation of the Bible readable for them

Thank God for the faithful disciples reaching their own people and neighboring communities.
Pray for all the missionaries to use the dry season well and reach out.