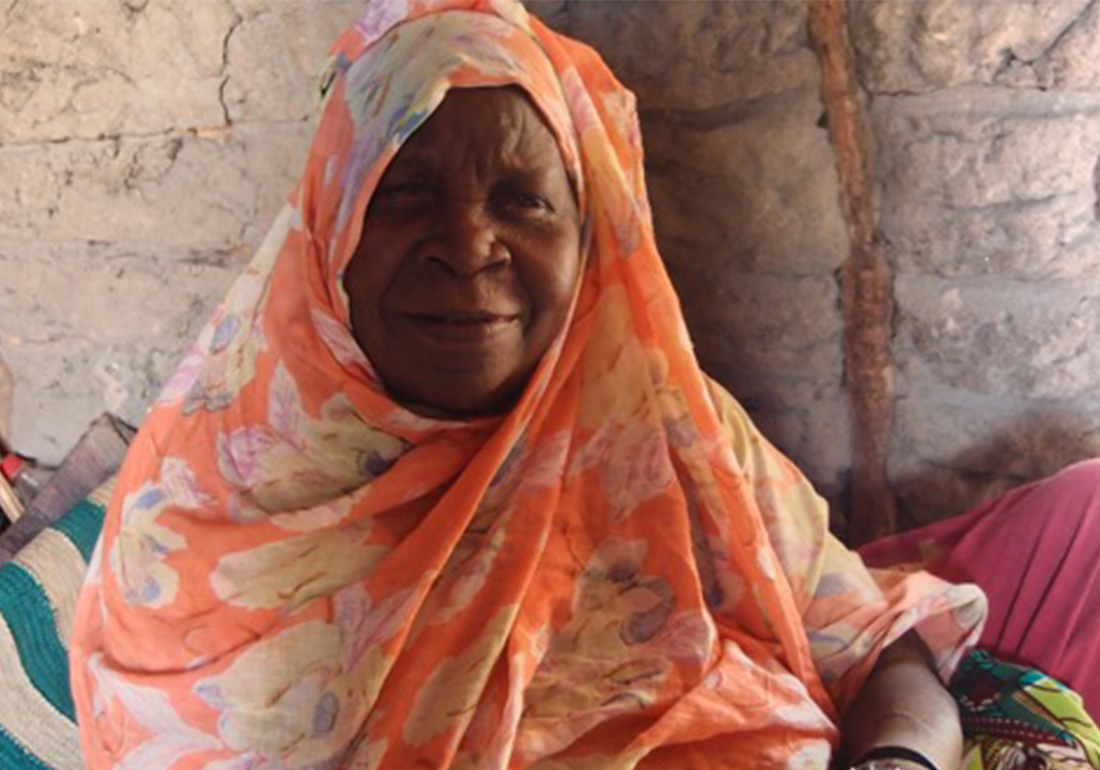 Partner in prayer for the Ndengereko

Location and Background: The Ndengereko are a Bantu speaking tribe centralized between the Ruvu and Rufigi Rivers on the southern coast of Tanzania at an altitude of 300’. Once thought to have been part of the Matumvi tribe originally, they moved north to settle in their current location and farm. The first president implemented a plan which burned people out of their farms forcing them into communist style settlements in major community centers. Many families still live in these community centers but travel quite a distance to get to their farms.

History: During the Maji Maji war, of World War I, many tribes came to the Ndengereko area to help the Germans fight in the war. They needed a language to communicate in and so they chose Kindengereko. After the war was over, most ended up staying in that area and they were absorbed into or became, by language default, the Ndengereko.

Culture: The Ndengereko are subsistence farmers, growing maize rice, cashews, and sesame. They are very community oriented, living in houses made of packed mud and stick with thatched roofs, which are quickly being replaced with metal sheeting. The Ndengereko speak Kiswahili, as their mother tongue is dying out with the older generation. Music is an intricate part of their lives and is woven into their social and religious events. The traditional drum beats are being combined with modern dance music.

Religion: The Ndengereko claim to be born Islam, but will turn first to their animistic traditions in times of trouble. They are so seamlessly interwoven that many do not understand where Islam ends and their animistic beliefs begin.

Pray for the Ndengereko Christians to have contact with Matumbi and Swahili Bantu believers in Christ, and that as they begin to see how broad the fellowship of the Body of Christ is, they will be strengthened to proclaim the gospel to their neighbors and families.

Praise God for a Tanzania believer who has been working among the Ndengereko people and has seen some fruit and has started several house churches! Also one of the guys on our team has a farm in the Ndengereko area and this past year has felt called to start reaching the Ndengereko people where his farm is. Several Ndengereko have since come to Christ and he helped them start to meet regularly and will continue to disciple and train them to make disciples. Pray for these new believers to grow strong in the Lord and share the good things God has done for them.