The Lopit of South Sudan 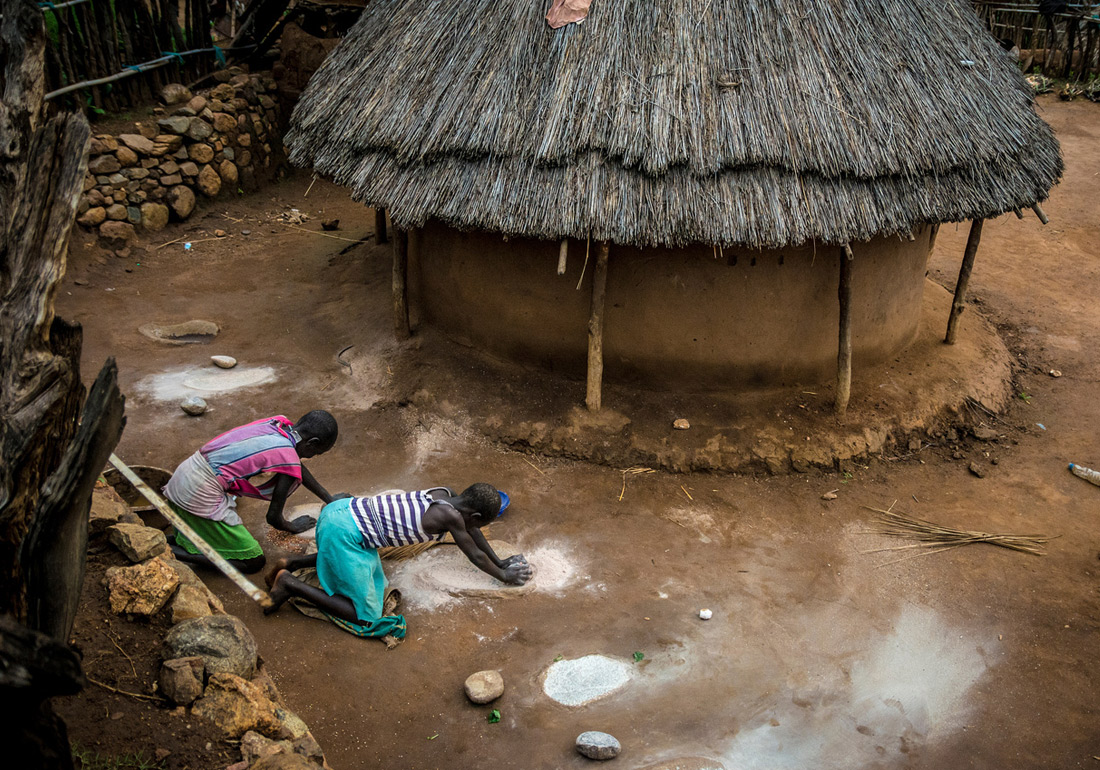 Partner in prayer for the Lopit

Pray for the Lopit of South Sudan. They are traditionally farmers and pastoralists, and are marginalised by the dominate Lotuka elite.They believe in a supreme god, spirits and the spiritual sphere. The rain-maker and other mediums hold great power, and gifts are given to seek their favor for rain and other blessings. Worship celebrations are accompanied by dancing and drinking, and alcoholism is an issue amongst the Lopit. The wide-spread drinking of home-made beer causes a lot of problems in families.

Pray the Lopit “may live a life worthy of the Lord and may please him in every way: bearing fruit in every good work, growing in the knowledge of God, being strengthened with all power according to his glorious might…” Col. 1:10

Pray that the believers will fix their eyes on JESUS as they endure opposition…so that they will not grow weary and lose heart! Pray also that those around them will see their lives, hear their testimonies, and be drawn also into an intimate relationship with their Heavenly Father!

Location and Background: The Lopit inhabit the Lopit hills in Torit district in S. Sudan. They are  eastern Nilotic who practice traditional agriculture as well as rearing livestock on the mountain slopes and in the plains. They also harvest forest products such as honey and shea nuts.

History: Very little is known about the origin of the Lopit apart from the widely held view that they came along with the waves of groups migrating from Lake Turkana. The Lopit are said to have broken away from the Dongotono after a quarrel over gazelle soup. They have been marginalized and politically excluded by the Lotuka elite. There is a small community of Lopit in Kakuma refuges camp in Northern Kenya

Culture: The Lopit are proud of their culture and this affects their attitudes and social life. They practice initiation ceremonies: a naming ceremony for a baby, and a second one as a young adult. Marriage begins with courtship and then the girl elopes with her boyfriend; when they return home the dowry is settled and she goes to her new home. The transfer of power to the younger age-set happens every 25 years in a ceremony called hifira. The village administration and authority over community affairs is handed to the next generation. Their culture is transmitted through songs, poems, dramas and music that express feelings and emotions as well. The grand-mother imparts cultural knowledge through folktales and games, although even the stories, proverbs, myths and words of wisdom which the adults give the children is dying out, especially in urban areas and due to the increase in formal education.

Religion: They believe in a supreme god, spirits and the spiritual sphere. Worship celebrations are   accompanied by dancing and drinking, and alcoholism is a problem amongst the Lopit. The rain-maker and other mediums hold great power, and gifts are given to seek their favor for rain and other good things to happen to the Lopit.

Learn more about the Lopit at Joshua Project or about South Sudan at their official website.

SIL (Wycliffe) has taken on Lopit as a full time Bible Translation project this year. They have a couple of Lopit translators living and working in Juba and working on the New Testament. As they gather resources together so that they can make use of the existing materials that our team has worked on with the community already, pray that there will be good collaboration between the SIL team and the missionaries (past and present) working among the Lopit. Pray that God will bless this translation, and speed along its progress.

Last month Marlene made several trips back and forth to Ohilang from Torit to close up ministry and help move Umjuma and her children back to Torit. On one occasion she met with a dear old lady that she has known for years. Over the years, Marlene has shared with this woman parts of the gospel, but on this occasion while talking about the passing of Luka, Marlene was able to share with “T” her sure hope that she will see Luka again in eternity. Marlene then shared the whole gospel, creation to Christ, with “T”. As they were talking it became evident that “T” had stopped speaking to Marlene and had started talking with God! This felt like a great gift to Marlene in the midst of much loss and sorrow over the last weeks. Pray for “T” to grow in her trust in the Lord, and that He will teach her through His Spirit. 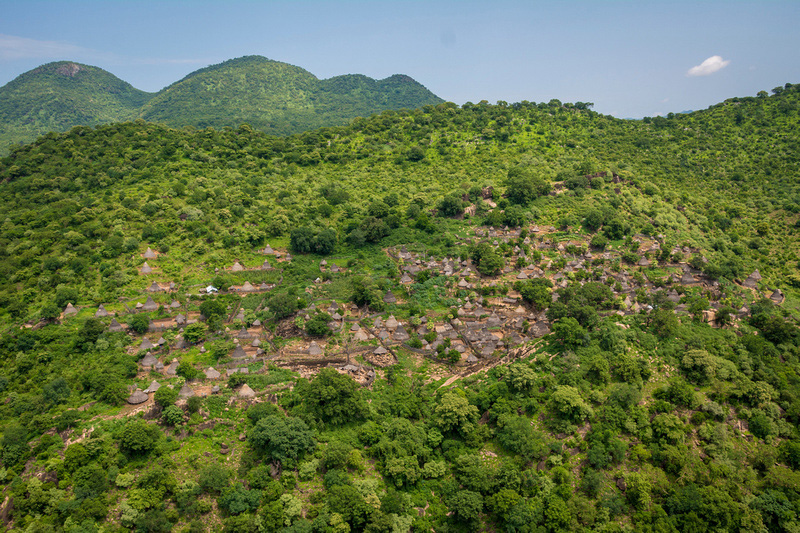 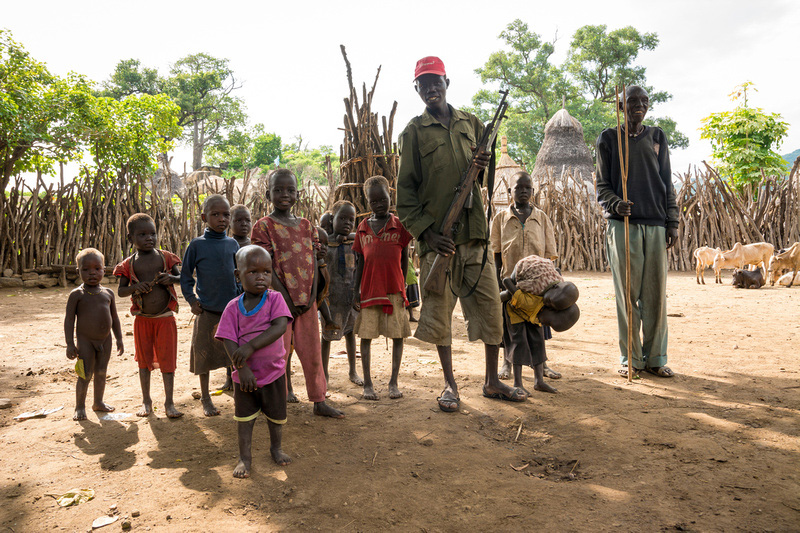