The Laarim of South Sudan 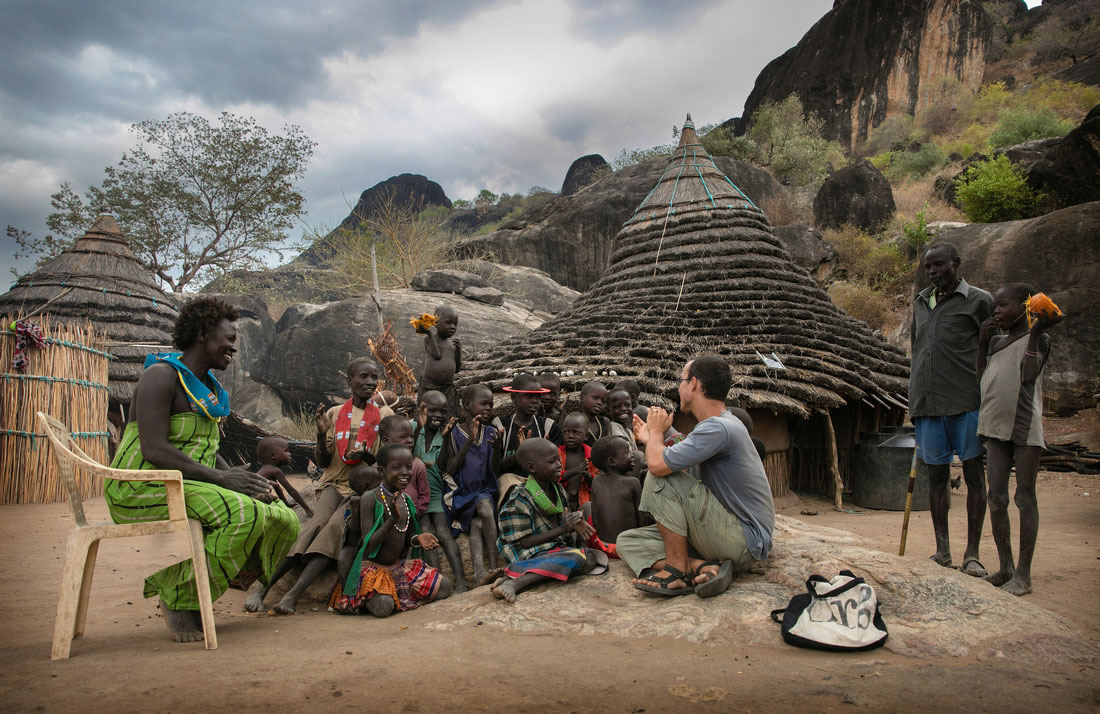 Partner in prayer for the Laarim

Location and Background: Also known as the Boya or Narim, the Laarim are a Nilotic people living in the Boya Hills. It’s a rugged and hilly terrain with rich savanna, high grasslands and scrub bushes. They live in small settlements, with the main town being Kimatong.

History: The Laarim are close relatives of the Didinga, Murle and Tenet. They believe they came from Ethiopia in the 18th c as part of a group that separated from others because of a dispute over gazelle soup. Cattle-rustling continues to fuel hostilities with the Toposa, and efforts for peace and reconciliation have borne no fruit, though they continue to look for ways to end the long-standing conflict.

Culture: Social and cultural life is centered around cattle, with livestock being their only known natural resource. They breed them, eat their meat, use them as dowry to get a bride, drink their blood and milk, and sleep on their hides. Raiding and stealing of cattle is a question of honor and valor. The do also grow some food, and also hunt and fish. Hereditary chiefs are highly respected. The Laarim share the same rainmaker as the Didinga and perform rain-making rituals in common. The culture is patrilineal, with strong ties of community solidarity.  Initiation rituals are followed for passing into adulthood, and dowries are paid for brides.

Religion: The Laarim practice Africa Traditional Religion with some Catholic influence. They are highly aware of spiritual forces,  and believe in a supreme being who controls all of life, including the health of their cattle. They believe spirits of their departed ones roam the earth and they can communicate with them through prayers and offerings which they perform collectively in designated ritual places.

Please pray for Maria, a young Laarim woman who has been a committed Christian for several years. She was recently beaten quite severely on the head and hand when she attempted to break up a fight between two men. We thank God that she is healing. Pray that she would experience complete healing, and that she would continue to grow in faith, courage to do what is right, and the desire to share Jesus with others. Pray that with Love and Lisa on the team, Maria can experience encouragement and discipleship from other believing women.

Respond to the message

Pray for more Laarim to respond to the message that has been shared with them; pray that they will “declare with their mouth, ‘Jesus is Lord,’ and believe in their heart that God raised him from the dead, and be saved” (Romans 10:9), and that those who trust in Him “will never be put to shame” (10:11). 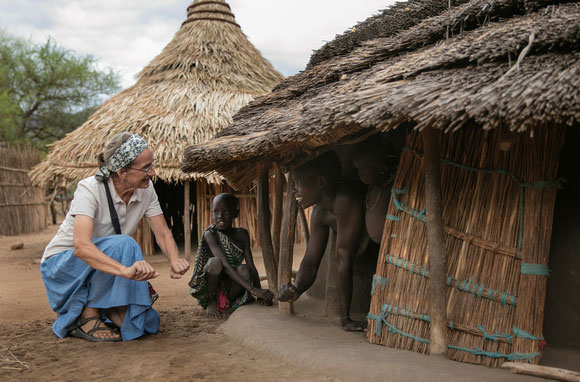 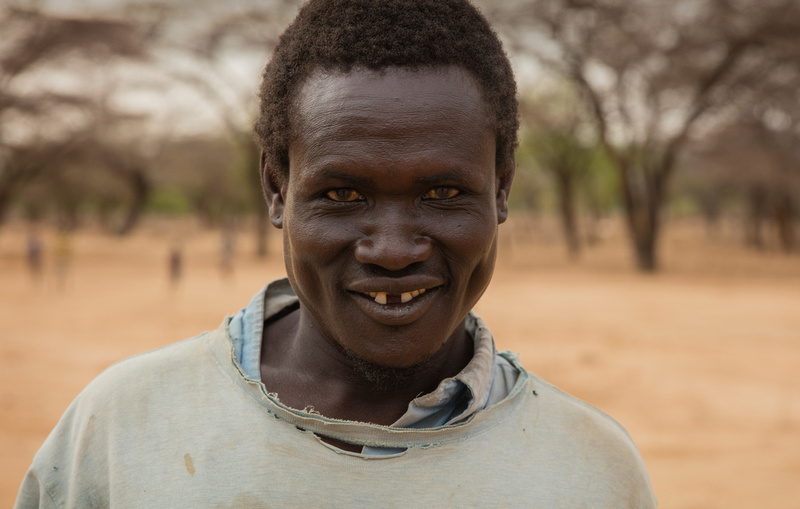