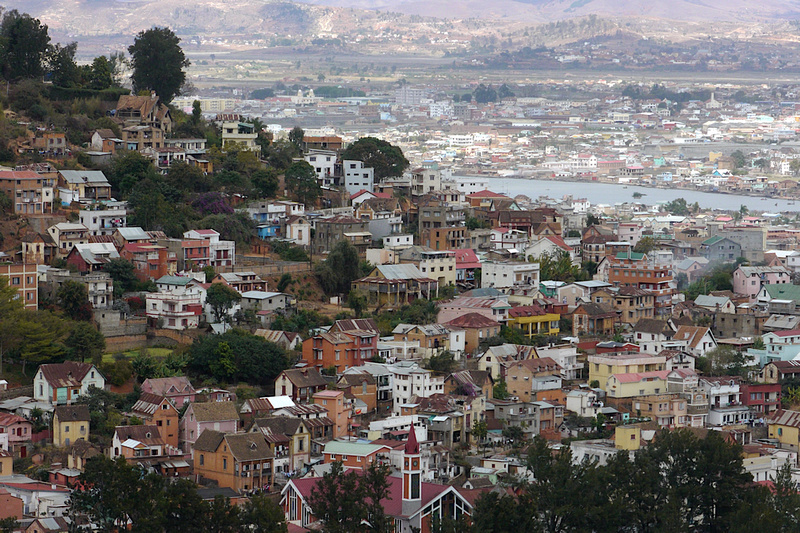 Partner in prayer for the Gujarati


Pray for the Muslim Gujarati of Madagascar. They are mostly businessmen, and have lived on the island for generations. It is estimated that they control 50-60% of the economy of the country. The Malagasy church has little vision for reaching out to them. Many Malagasy resent the Gujarati’s success.

Pray that local believers would reach out to the Gujarati and ” Tell of his salvation from day to day. Declare His glory among the nations.” Psalm 96:1-3

Location and Background:  The Gujarati, or Karana, of Madagascar are generally descended from immigrants from western India in the Gujarat province.  The Gujarati of India are known to be resourceful businessmen. In Madagascar, Gujarati is the native language though many also speak Malagasy and French with some having knowledge of Hindi and English as well.

There are approximately 20,000 Gujarati in Antananarivo alone, centered around the area of Tsaralalana.  There are also significant populations in the port towns of Diego Suarez, Morondava, Tamatave and Mahajanga.

History:  It is generally believed that South Asians first arrived in Madagascar around 1880 in the west coast port town of Mahajanga.  They traded in slaves and sailed dhows to and from mainland Africa.  Initial arrivals were mainly Muslim Khojas, Ismailis and Daoudi Bohras.  In the 1970s, all business in Madagascar was nationalized.  Due to this, many South Asians were forced to leave the country.  Those who stayed were often uneducated, building their new businesses up from scratch.  Presently, it is widely believed that Gujarati businesses control 50 – 60% of the country’s economy.

Culture:  The Gujarati of Madagascar are a minority people group with a population of 60,000 – 70,000.  Approximately 1,000 are non-residents from India.  The others are locally-born descendants of early immigrants to Madagascar.  Their business involvement is mainly in import/export, retail, hotels, travel, and textiles.

Religion:  The majority are Shia Muslims (Bohra and Khoja Ithnasheri).  There are some Punjabi Pakistanis who are Sunni Muslim as well.  A very small Hindu community is present around the island.   Among the Malagasy mainline church denominations there is little, if any, vision for outreach to the South Asian communities.  Many Christians don’t believe that Asians can become followers of Jesus.  There is a hostility toward the Karana, who are seen as exploiters of the Malagasy people.

We trust God that there will be a move of God among the Karana people in Madagascar, who play such an influential role in the economy of the country, despite being a minority. Being a Muslim people group, they are celebrating the month of fasting: Ramadan. Attending ritual prayers, fasting from sunrise to sunset for 30 days, being a more serious Muslim—all in order to earn as many “good points” to outweigh the bad on the scale they’ll have to answer to on Judgement Day. Pray that many Karana will be reconciled to the God who loves them and provided the free gift of salvation for them—no points required!

Pray for the Malagasy believers with hearts to bless their Karana colleagues. Ask God to draw many to Himself.