Digo of Tanzania and Kenya 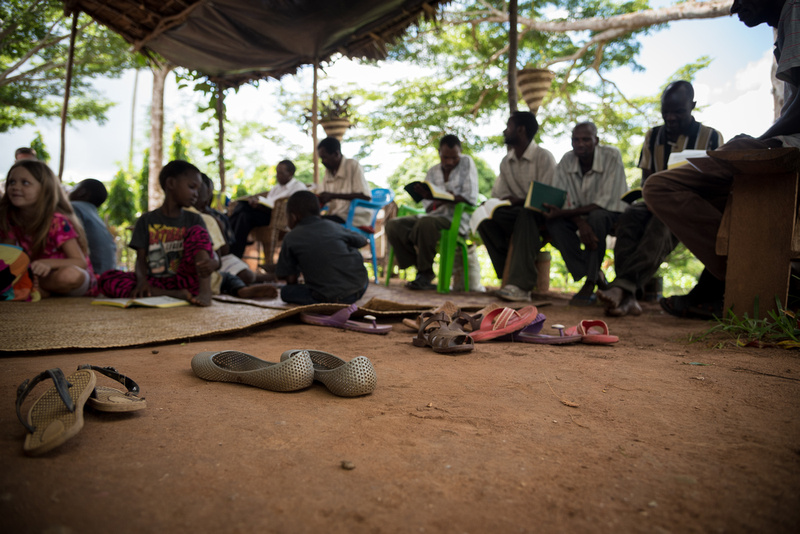 Partner in prayer for the Digo

History: The Digo moved to their current location 1000 years ago. Historians disagree as to whether they migrated from Somalia or from Southern Africa. Originally they settled deep within sacred forests in order to worship ancestral spirits and to be safe from warring tribes. Islamic traders visited the coast of Africa as early as the 10th century and had contact with the Digo. The Portuguese explorers came in the 16th century. Many Digo converted to Islam in the 1920s.

Culture: The Digo are Bantu people. They are fishermen, farmers, basket weavers and potters. 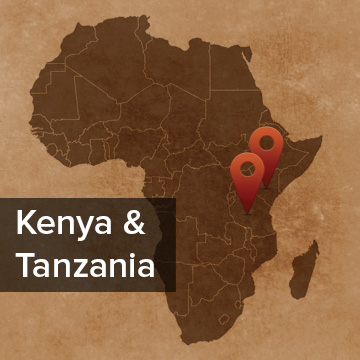 Pray the Lord will strengthen the little church among the Digo, filling the believers with His Spirit, encouraging and strengthening each one, and granting grace to many more to believe.

A Digo woman named Suzan has been doing Bible study for about 3 months. Please pray that her faith will be rooted and built up in God’s words so that she will grow into a channel of the Gospel to her neighbors, overcoming the fear of building relationships with her Muslim neighbors. 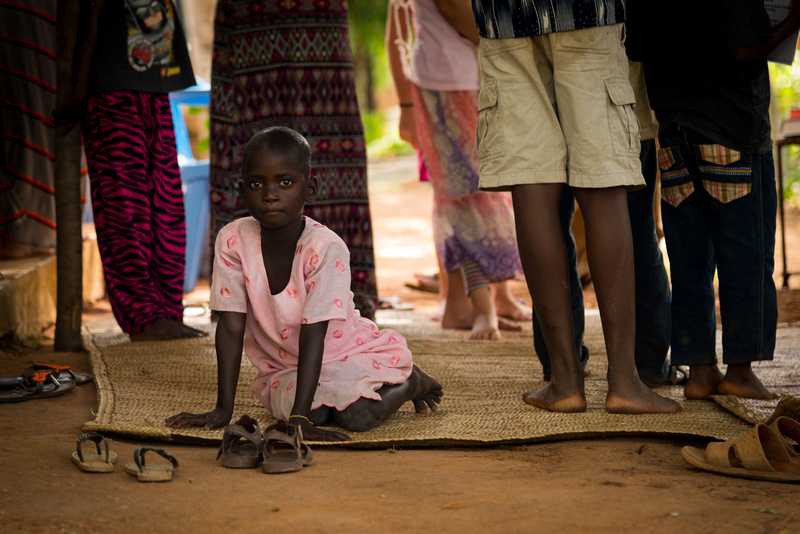 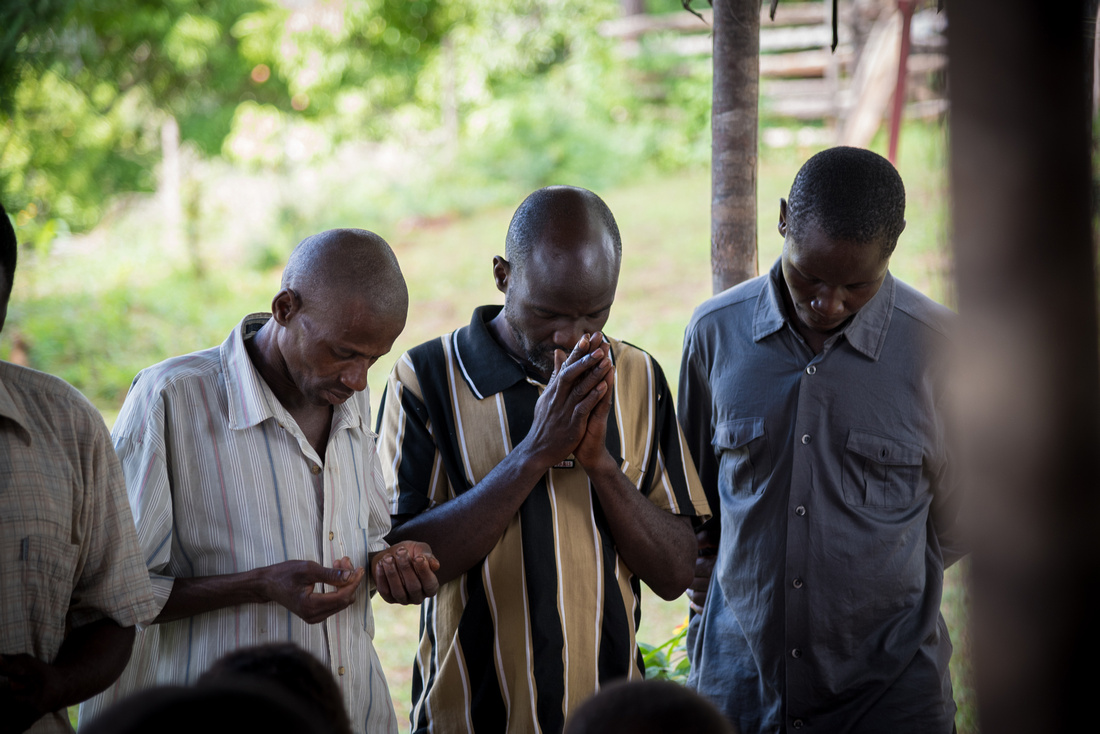