The Didinga of South Sudan 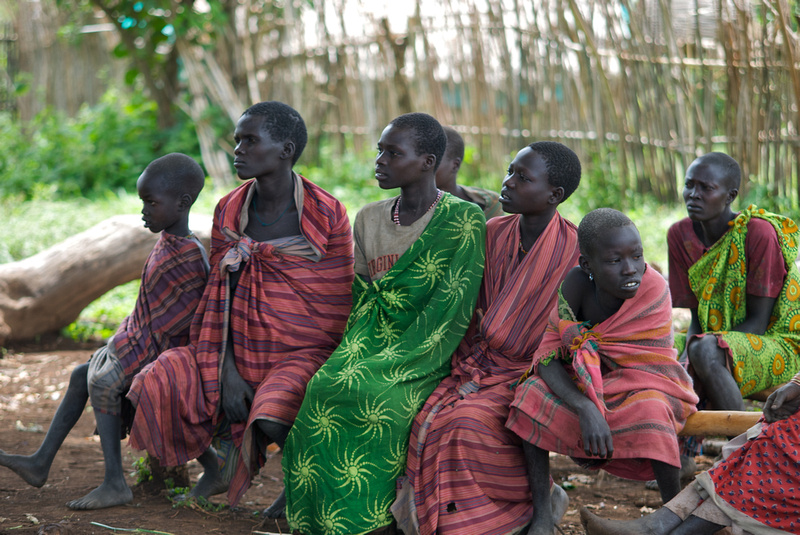 Partner in prayer for the Didinga

The Didinga live in the region of the Didinga Hills in Southern Sudan. They raise cattle and farm. They live in fear of spirits and seek the blessing of their ancestors. The rainmaker is an important person in the community, performing rituals and wielding great influence and power.

Pray for the Didinga: “Keep me safe, O God, for in you I take refuge. I said to the Lord: You are my LORD; apart from you I have no good thing. As for the saints who are in the land, they are the glorious ones in whom is all my delight.” Psalms 16:1-3

There are Bible stories available in the Didinga language. Pray they would be keen to listen to the stories and believe them.

As you fly over the large Didinga mountain range, you are struck afresh by the thousands of Didinga who have never heard of Christ, it is overwhelming! They are a people steeped in witchcraft traditions which keep them living in fear. Pray for them. Pray God would send them messengers who would bring the wonderful news of salvation through Jesus Christ, and for them to know a life without fear.

Location and Background: The Didinga live in the Didinga hills—in the valleys, on the plateaus and slopes, and on the adjacent plains of the region.  Their neighbors include the Boya, Toposa, Dodoth, Dongotono and Lotuka/Lopit. There were tensions in the past but now they are generally on friendly terms and  intermarry and speak a similar language to the Boya, Murle and Tenet.

History: Tradition has the Didinga arriving in their present home during the 16th c, as part of a group migrating either from Lake Turkana or Ethiopia. The East and West banks of the Nile were divided during the British period into Protestant and Catholic influence spheres, which put the Didinga into the Catholic area. Amongst some older people there remains a bit of Catholic influence, but not genuine faith.

Culture: The Didinga are pastoralists by inclination and farmers by  necessity. The herding of cattle is very important, and at 2000m elevation, the area has sufficient rainfall to grow two crops per year. They live in homesteads by clans, in round houses with cone-shaped roofs. They also enjoy making music and various crafts. Although there is a paramount chief, which is a hereditary position, decisions are made by the community, and younger people have the right to question the older. They desire education.

Religion: Like their neighbors, the Didinga accept the existence of a  supreme being, and the sphere of spirits interacting with the  living. They worship and sacrifice to spirits and gods and place great importance on the worship of dead ancestors. The rainmaker is an important person in the community, who performs certain rituals and is seen to carry great influence and power.

Learn more about the Didinga at Joshua Project or about South Sudan at their official website.

The Lord says, “My name will be great among the nations, from where the sun rises to where it sets” (Malachi 1:11). Please pray for the students of the Kingdom builders school to go out from their training and make known the great name of Jesus among the peoples of this nation. Pray for the Lord to bring new students, possibly men and women like Lukolong in Nagishot who need more training in Bible study and sharing methods. Pray God will give Steve, Gina, and the leadership team wisdom to know how to offer this training to those who do not live in Torit.

“Look, there on the mountains, the feet of one who brings good news, who proclaims peace” (Nahum 1:15). Jordan was very encouraged by his time with Lukolong in Nagishot. He was able to join in the Sunday morning service that includes Lukolong’s wife, one elderly man from the community, and many children and youth (overflowing the small church building!). While Lukolong would love to pursue finishing his primary education (equivalent to grade 8), he feels compelled to remain in Nagishot and continue to lead this young church. Pray that he will be equipped and strengthened to do so. 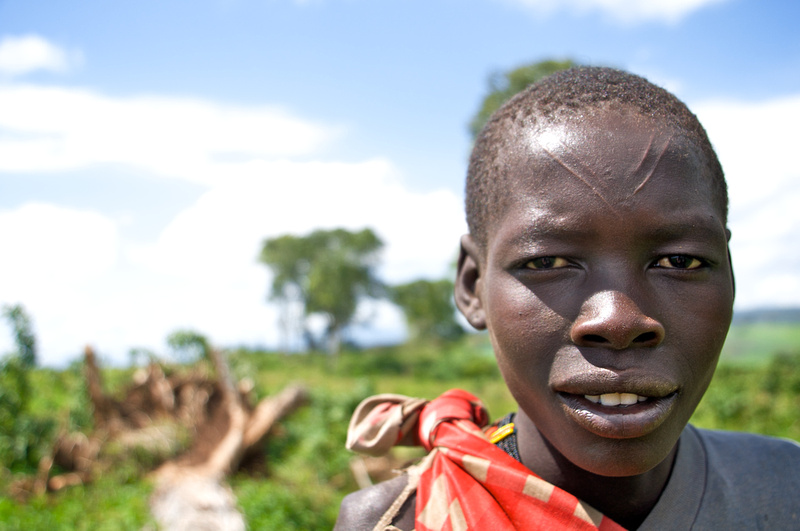 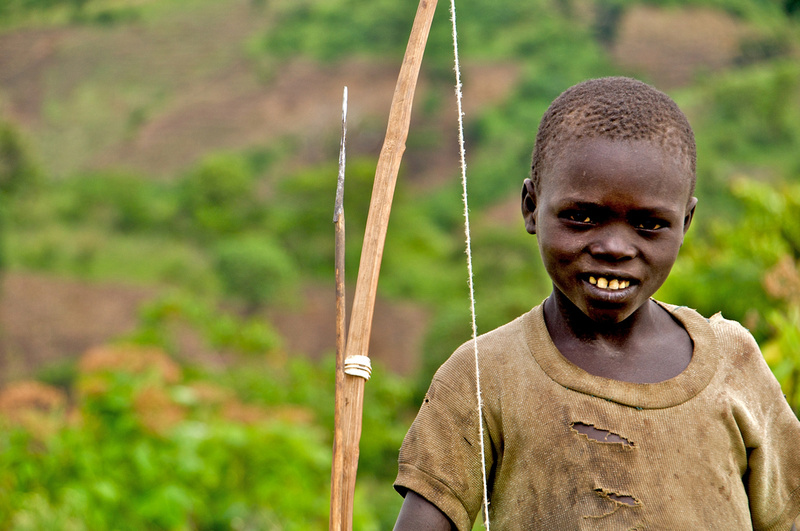