The Bara of Madagascar 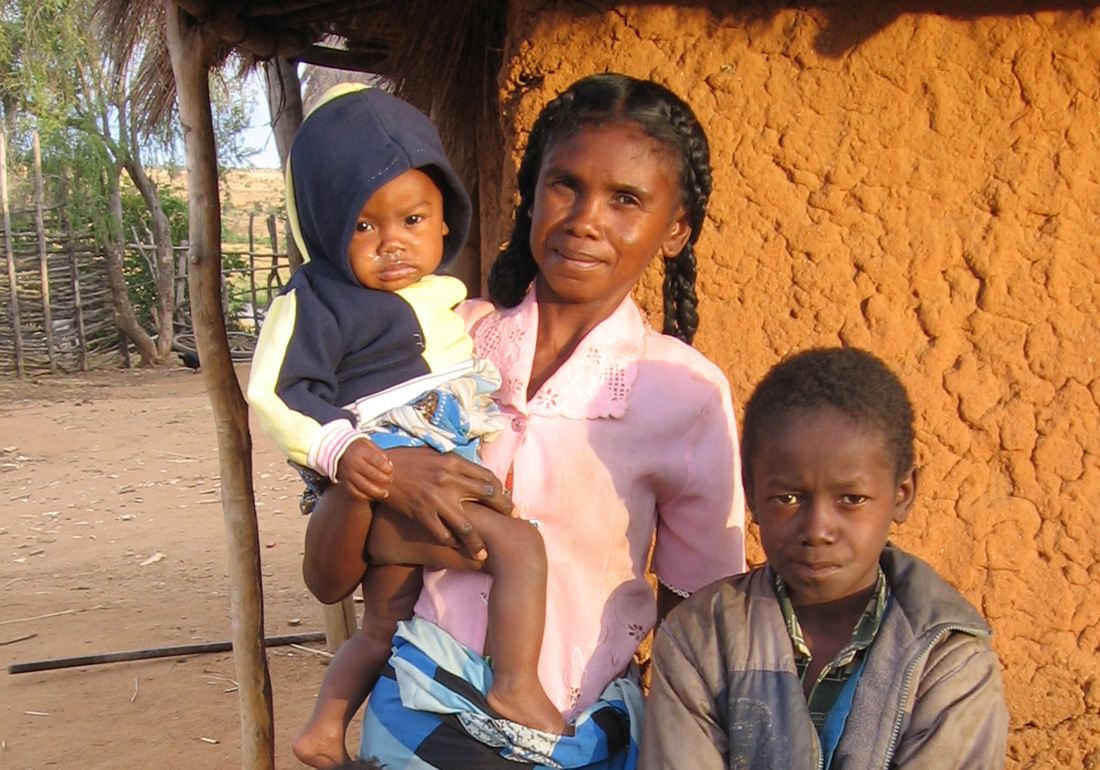 Partner in prayer for the Bara

The Bara live in the grasslands of south-central Madagascar, which is not easily accessible by car. They are traditionally a cattle people, although that is changing with the discovery of sapphires in their area. They believe in a god who is distant, and they depend on their ancestors for blessing. They have a complex system of rituals, taboos, and practices which play a key role in their lives.

The whole Bara way of life is changing rapidly due to the unrest caused by the cattle thieves in the area. Although Bara culture revolves around cattle, many Bara can no longer keep livestock as the risk is too great and they are moving towards farming. Pray that the local church would use this opportunity to reach out and help the Bara adapt to these changes and that the Bara lifestyle would not only be changed but their hearts as well. Pray the Bara would open wide their hearts.

Location and Background: The Malagasy people, who are a mixed Malayo-Indonesia and African-Arab ancestry, are believed to have migrated to the island between 1500-2100 years ago. The Bara live in the grasslands of south-central Madagascar, and although there are some roads, it is not very accessible by vehicles.

History: While traditionally a cattle people, changes are taking place amongst the Bara due to the discovery of sapphires in their area. It means many other tribal groups have come to their area to dig for gemstones, as well as ex-pats who have set themselves up as exporters. This means the Bara’s traditional way of life is changing and becoming less viable, and they are more open to new ideas and ways of life.

Culture: Possessing cattle is very important to the Bara, and much of their lifestyle revolves around the care and maintenance of their cattle, as well as their rice fields. They have a reputation for cattle-rustling even those it’s little practiced today. The traditional Bara authority structure gives power and respect to theLonaky, who is a family and community leader who has spiritual and material responsibility for the animals, people and general well-being of the village. He may be the village “priest” and give stability and direction to the whole community.

Religion: The Bara believe in Zan͂ahary, the Creator, who is a high and distant figure, and they also fear and worship ancestors—the living dead who can exert influence for good and ill on those still alive. They have a complex system of customs, rituals, taboos and practices which play a key role in their animistic worldview. Keeping harmony between the spiritual and physical worlds is important, and sacrifices and rituals aid in doing so. Much emphasis is given to death and dying, and elaborate rituals have traditionally accompanied burials. The “second burial” which comes some time after the “first burial” is deemed even more important and involves bones being reburied, sacrifices and feasting. Their independence from outsiders, bondage to false gods, and influence of witch doctors are challenges, but there are Bara stories that have parallels which could point them to Christ.

Pray that more Bara will open their villages to watch the film Jesus. This is a very effective tool to introduce people to Jesus. Pray the Holy Spirit will speak through the film and many would believe the message.

Pray for the Jesus Film project.

About 232 villages have already watched the Jesus Film, but we are starting to have some kind of demonic resistance to visit villages.
Please pray that we will find a “highway” for the Jesus Film to be broadcast in Bara villages.
Pray for fruit among the villagers and that the name of Christ grow glorious among them.