The Arabs of North Africa 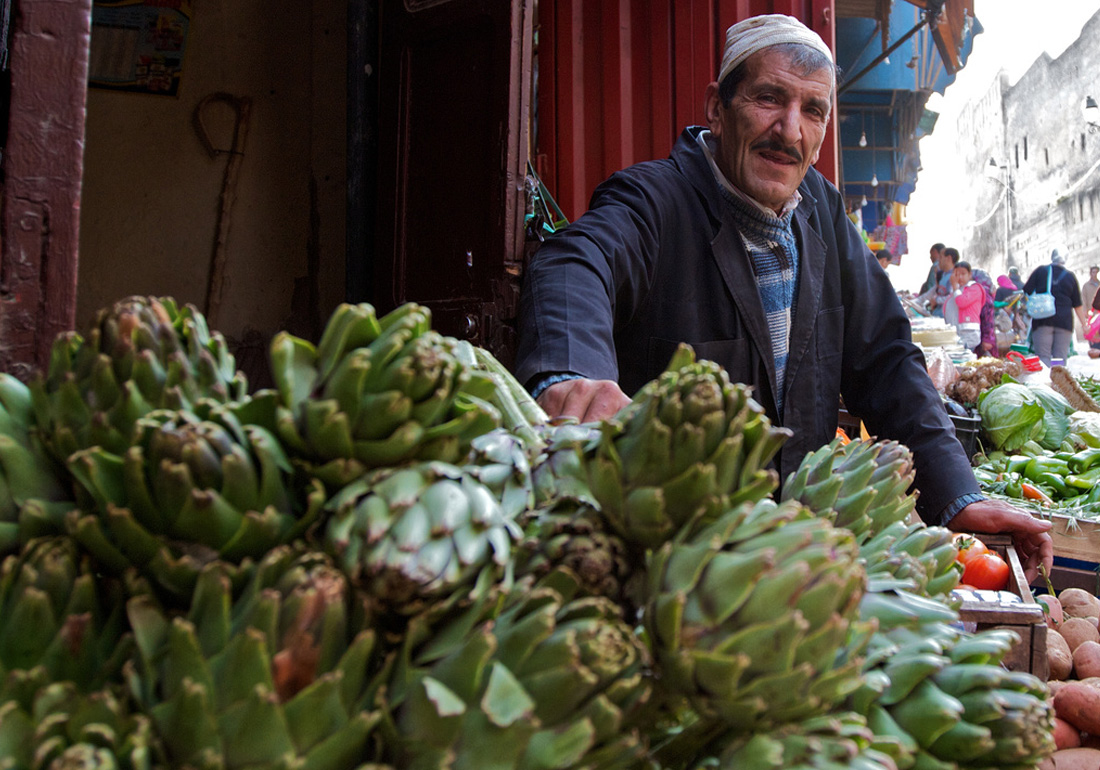 Partner in prayer for the Arabs

Join us in praying for Arab people living in the Maghreb – the North Western part of Africa. This is a huge diverse people group spanning several countries. Pray Isaiah 42:11-12 for these men, women, and children living in Africa’s north: “Let the (Arabs in the) wilderness and its cities lift up their voices… let them shout from the top of the mountains… and give glory to the LORD.”

Location and Background: The Arabs of North Africa live in Morocco, Algeria, Tunisia, and Libya. These countries are called the Maghreb- the Arab West. The Arab conquest of North Africa in the 7th and 8th century led to the conversion of the indigenous Berbers and the imposition of the Arab language and culture. The mixing of Arabs with Berbers and other peoples produced today’s North African Arabs.

The countries of the Maghreb share mountain ranges, desert, and coastlines.

Culture: The Arabs of North Africa have diverse cultures and traditions, but they all share Arab culture and language. Many of them are businessmen and farmers. Tourism and petroleum products are important to the economies. 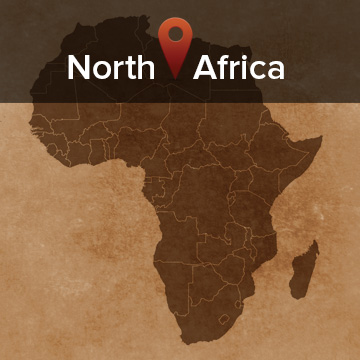 Mike and Faith are a retired couple. They moved from their home area looking for some freedom from the weight of the local practice of belief. Father brought us together, allowing for a growing friendship and the opportunity to discuss what true freedom really means. Mike has rejected all religious belief, trusting in science instead, while Faith is torn by her sense of loyalty and the evident hypocrisy. Please ask Father to open their hearts to truth and for seeds being planted to bring life! 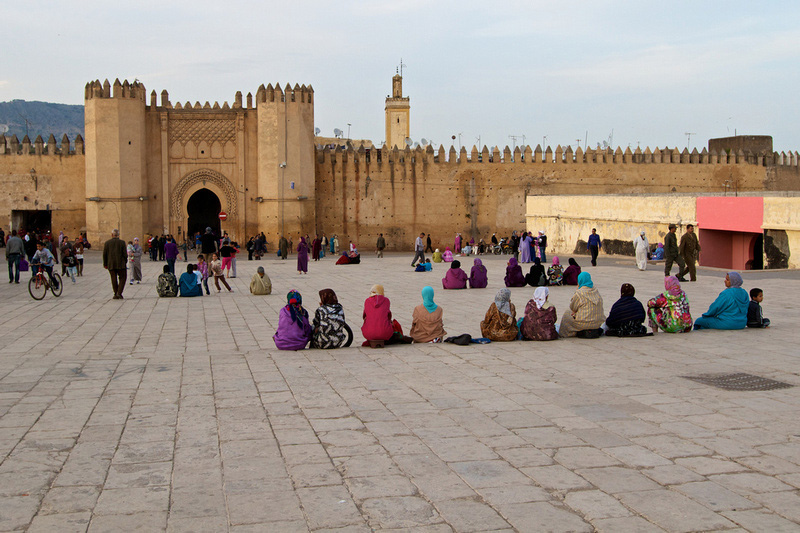 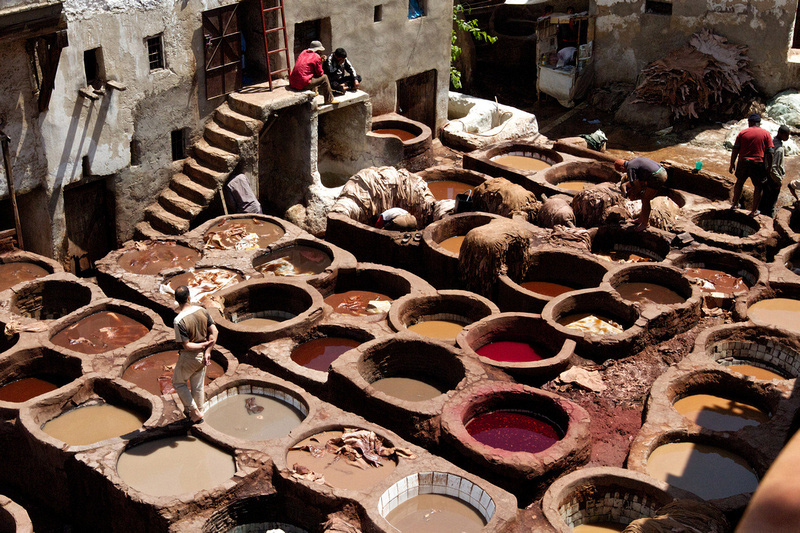 A look at Africa’s north, where millions face an eternity without Christ.