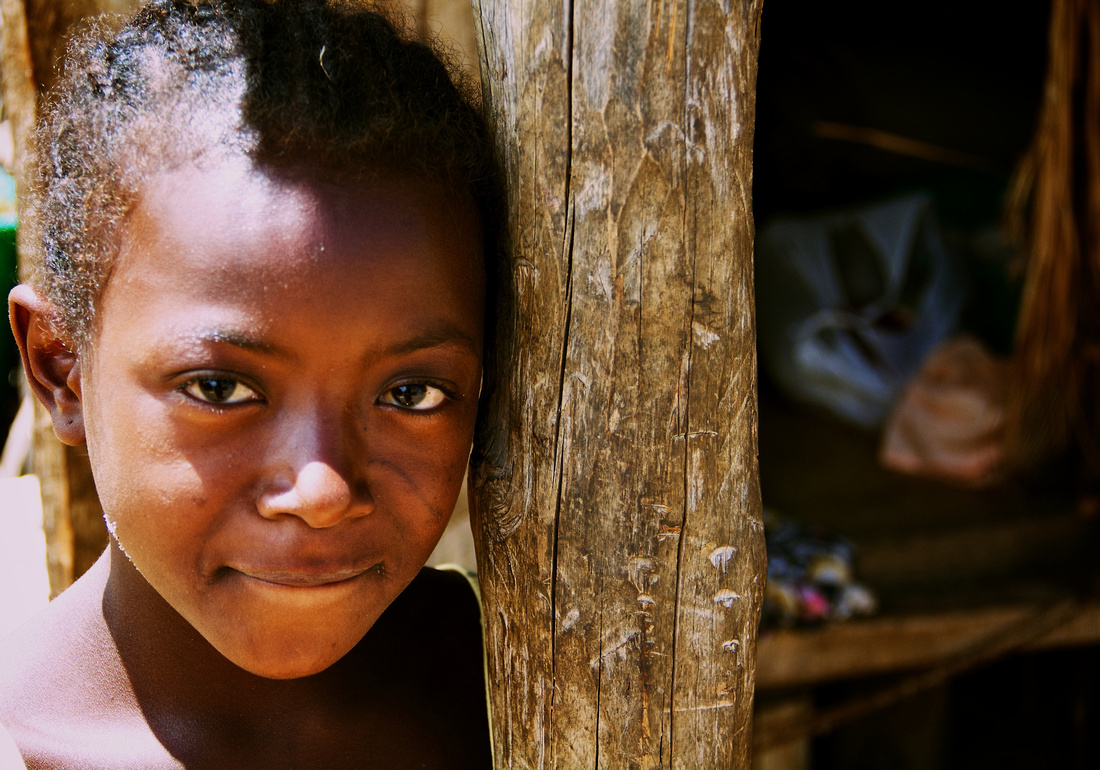 Partner in prayer for the Antakarana

Location and Background: The Antakarana, who are originally of mixed Austronesian, African and Arab ancestry, settled in the far north of Madagascar in the 12th c. with the town of Ambatoharanana considered their capital. They are called “People  of the White Coral Rocks” as they live in a geographically isolated, rocky place. In the late 18th c they mixed with the Sakalava, and although they are now separate groups, they are still considered close. The Island of Nosy Mitsio has major significance because of the role it played during the Merina invasion.

History: During the Merina invasion, when the Antakarana were in danger of being wiped out, their king Tsimiaro I hid in caves with them for over a year. Life was difficult and many died. He prayed that if his people should survive, they would embrace Islam. He then took a group of people with him in dugout  canoes to find refuge on the island of Nosy Mitsio and converted to Islam in the 1840s.

Culture: Some live as coastal fishermen, but in the interior the villagers harvest rice and raise cattle, as well as grow crops on a small scale. Others work in factories and do other work in towns.  They see themselves as Antakarana before they consider themselves Muslim and are proud of their history and culture.

Religion: In this mix of folk Islam and animistic beliefs there are many deities and elements of nature that play a significant role. They adhere to many taboos in their daily lives. Elaborate burial rituals are the primary link between the living and the dead. The most significant event is the tsanga-tsaina, a festival which occurs every five years, in which they commemorate the arrival of the kings and royalty, and demonstrate their commitment to their king. The current king is Tsimiaro III.

What is being done to reach them with the gospel?

The history of the Antakarana means that they have not accessed the scriptures available in the Merina dialect. At the moment, an organisation called SIL are in the process of translating the gospel of Luke. Pray the Antakarana would have ears to hear the Good News in their own language. A TIMO team began serving amongst them on the island of Nosy Mitsio in November 2014.

Pray that the Antakarana will “sing to the LORD a new song, his praise from the ends of the earth, you who go down to the sea, and all that is in it, you islands, and all who live in them.” Isaiah 42:10

Learn more about the Antakarana at Joshua Project or about Madagascar at Operation World.

Praise the Lord that the few believers on Nosy Mitsio were able to have fellowship on Easter Sunday, and plan to gather again on Pentecost (June 5). Pray that this will be a time of great encouragement, exhortation and a witness to the lost in their community. Pray also for missionaries whose boat was stolen: ask for recovery of their property, for grace and justice to prevail, and for the Lord to use this situation to show his power and love.

The Believers on Nosy Mitsio had a good Easter celebration and are looking to plan a service for Pentecost. A new family joined them for Easter. Please pray for Petera, Francine, Shilo and his family and Edmond and his family. 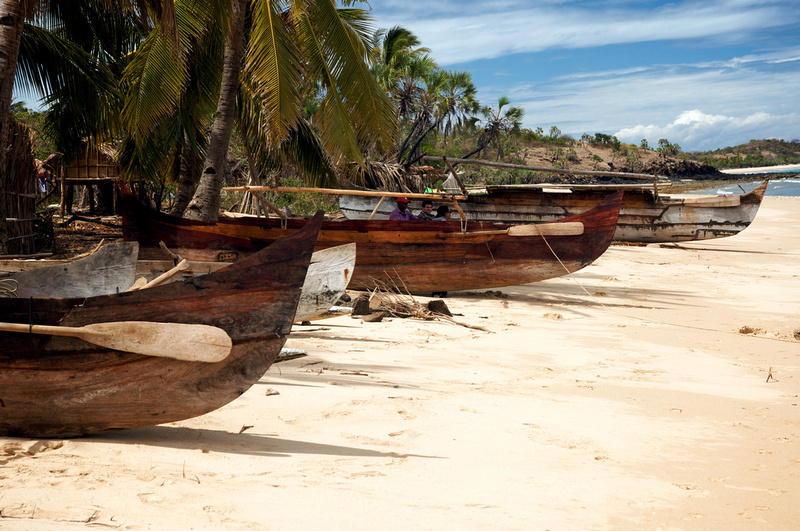 Bound to the Past

Based on the true stories of two of Madagascar’s least-reached peoples: the Sakalava and the Antakarana.