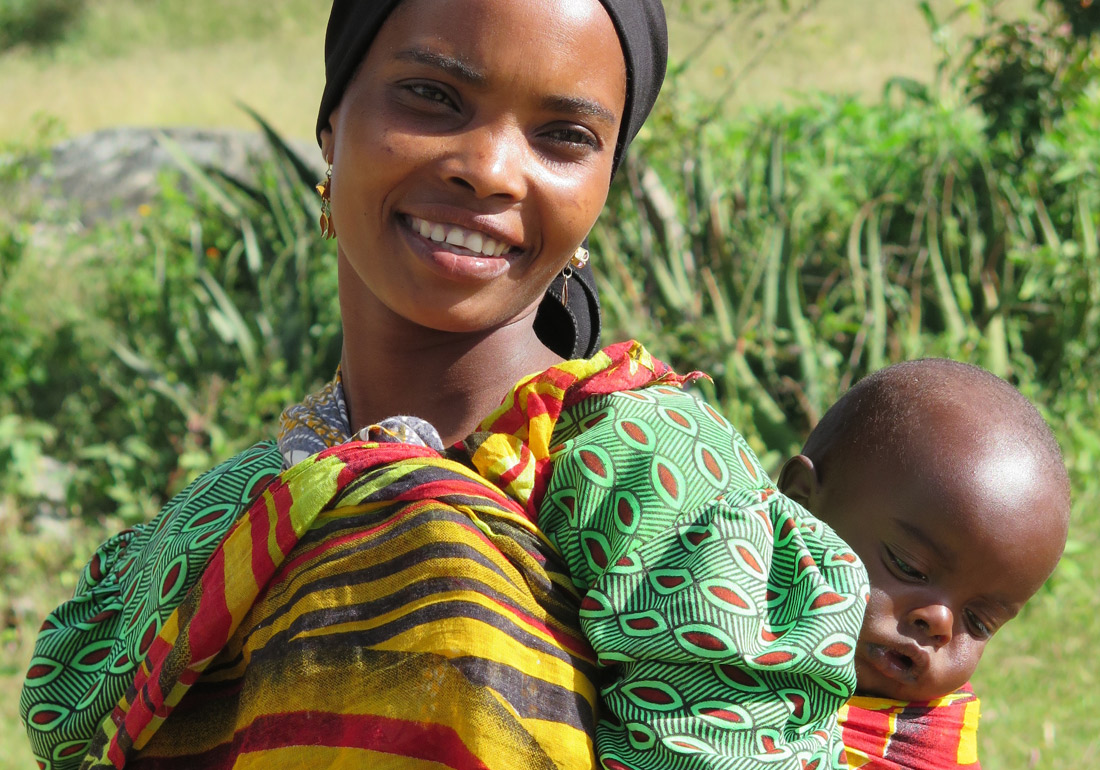 Partner in prayer for the Alagwa

Location and Background: The Alagwa live in in a geographically remote area at 4,000-6,000’ elevation in the hills and mountains of central Tanzania. They live in 15 villages, and although the Bubu river runs through the lower lands, the  higher regions suffer from lack  of water and they often must walk miles to find water to meet the needs of their families.

History: The Alagwa are a Cushitic group, who migrated south from the horn of Africa. They believe they are descended from Habesh, who was the 10th generation from Noah’s son Ham, and are still living with the curse put on their ancestor.

Culture: The Alagwa are subsistence farmers, growing maize and millet. They also keep cows, goats and sheep. They are very community oriented, living in houses made of burned brick with roofs of thatched grass. The Alagwa speak both Alagwaisa and Kiswahili.

Religion: A tribal legend says that once when some Alagwa visited Mecca they were rejected by the Muslims for having ‘no religion’—only animistic beliefs. They later embraced Islam, so that now well over 90% are Muslims. However, they seamlessly blend their traditional beliefs with their Islamic ones. Allah, Mungu and Lala’a are all used to refer to God. So although they are called Muslims, their beliefs and practices are strongly steeped in their traditional ways of life.

Please pray for the local church as we work through a series of teaching on the true gospel and how to understand and recognise the dangers in prosperity teaching. Almost everyone has been exposed to the prosperity gospel through the radio, television and teaching from other churches. May the believers find new joy in the spiritual blessings we have in Christ and be able to lay aside wrong thinking. Please pray too as midweek groups have been relaunched that the believers will grow in their relationship with God and with their Christian brothers and sisters. May they also find courage and encouragement together to reach out to friends and neighbours with the good news of God’s love and salvation through Jesus.

Please pray for two believing women in different villages who we are teaching to recognise the devil’s schemes and resist him (1 Peter 5 v 8-9). Praise God for their engagement in this teaching! Please pray for perseverance in putting on the armor of God, that daily they will set time aside to meet with God in prayer and His Word.