The San of Namibia 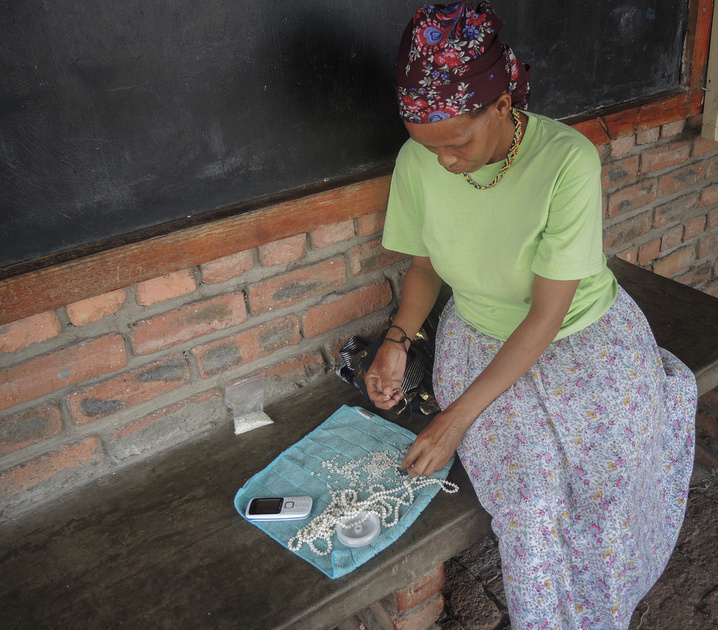 Partner in prayer for the San

Praise the Lord! On a recent survey in Namibia, we found two alive San churches, men and women praising the Lord in their beautiful clicking language! Praise the Lord that the gospel is spreading amongst the San. We hear stories from Botswana, that San are gathering to pray. The Lord is majestic in holiness, awesome in glory and working wonders!
Pray many more San would believe Jesus, “I am the resurrection and the life. He who believes in me will live, even though he dies; and whoever lives and believes in me will never die.” John 11:25-26

Location and Background: The term San is commonly used by scholars to refer to a diverse group of migratory hunter-gathers living in southern Africa who share historical and linguistic connections. This same group of people was formerly referred to as “Bushmen,” but this term has since been abandoned because of its negative connotations.

History: It is believed that San have lived in the area of the Kalahari   desert for thousands of years and may be the first humans to have occupied this region. San rock paintings are among the oldest forms of art found on the African continent. There are numerous subgroups of San who live in small groups among their sedentary Bantu neighbors. They speak numerous dialects of a group of languages (Khoisan) known for the characteristic “clicks” that can be heard in their pronunciation.

Culture: San are generally defined as a hunter-gathers. As such, they live in small family groups and move about the land in search of food sources as well as water. In recent years, many San have begun to settle into larger groups around water sources, and many have also settled into the communities of their neighbors. In a hunting and gathering society, the women are usually responsible for procuring most of the food, collecting nuts and berries and digging for roots. The San have vast knowledge of flora and fauna and have a reputation as skilled trackers and hunters. Surviving for thousands of years in the Kalahari, San peoples have had to develop a keen awareness of their surroundings and have learned to benefit from a seemingly harsh and dry environment.

Religion: The San religions generally observe the supremacy of one powerful god, while at the same time recognizing the presence of lesser gods, and respecting the spirits of the dead. Among some San it is believed that tilling the soil is contrary to the world order established by the god. Some groups also revere the moon. San peoples have extensive oral traditions, and many of their tales incorporate stories about the gods that serve to educate listeners about what is considered moral San behavior. Of prime importance in all San groups is a ritual dance that serves to heal the community, harnessing a power which causes a trance and can be used to heal both physical and psychological illnesses.

Learn more about the San at http://www.krugerpark.co.za/africa_bushmen.html 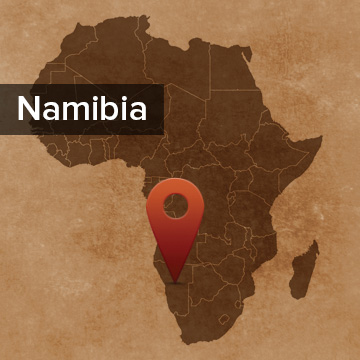 As many San people have left their traditional way of life and moved into the city, pray they will hear the gospel and be saved. Pray they would adopt a new way of life that leads to life and joy in Jesus.

Lift up those working amongst the San people in Tsumkwe, Namibia. Ask for continued strength and energy as they disciple believers there in the Way; pray for those seeking to build relationships in the community, that they would become spiritual guides to the lost, leading them to Jesus. Pray that the stories from the Bible Story Project which have been shared amongst the San would make deep roots in their hearts, and that the Way, the Truth and the Life would be known to them. May the Lord send more and more workers to San to spread the Good News there.