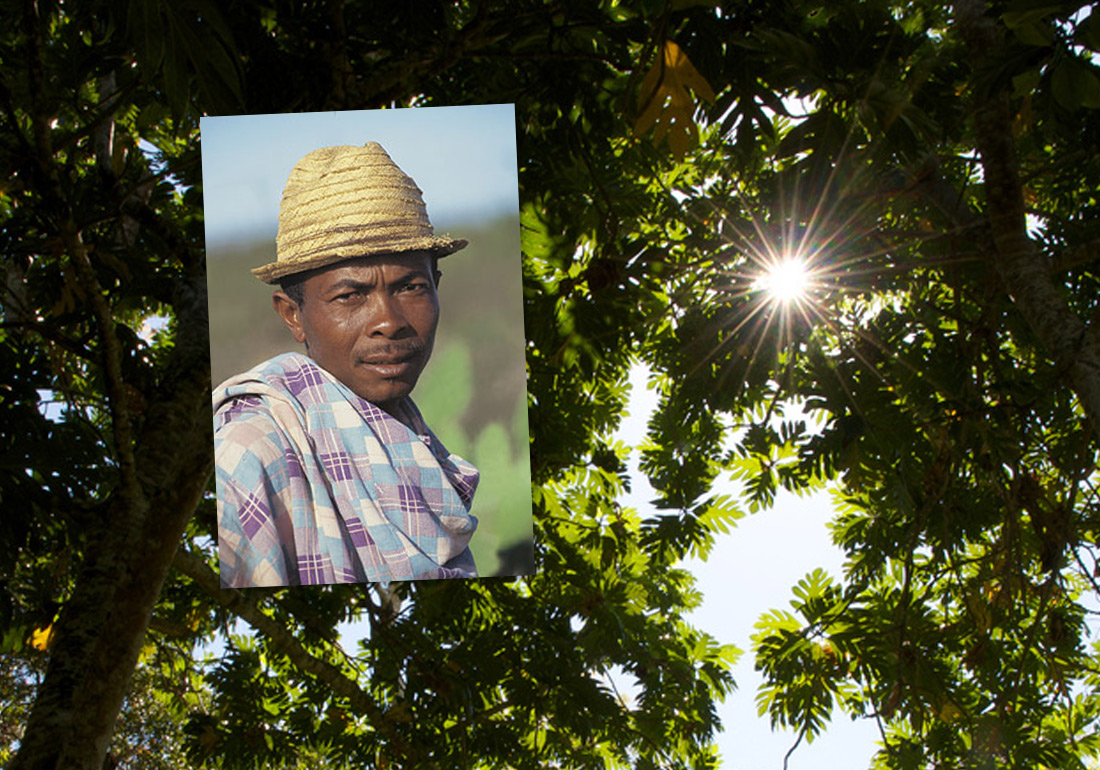 Partner in prayer for the Mahafaly

Pray for the Mahafaly of Madagascar. They live in the South Western part of the island, which is dry with unpredictable rainfall. They herd goats and sheep and zebu, which they especially prize. They adorn kings’ and chiefs’ tombs with zebu horns. They are animists, and look to traditional healers to lead ceremonies to honor the ancestors and enforce cultural taboos.

Pray for the Bible stories being translated. Some of the Mahafaly translators are sharing the stories themselves in their village. Pray Jesus would open hearts to receive His word.

History:  The Mahafaly are believed to have arrived in Madagascar from southeastern Africa around the 12th Century and managed to preserve their kingdom and culture during the reign of the Merina.

Culture:  The Mahafaly live in a dry climate with unpredictable rainfall and have developed the skills necessary to survive in a harsh land.  Many cultural rituals surround the zebu cattle, which the men herd in addition to goat and sheep. The communities also cultivate maize, manioc, sweet potato and beans. Traditional healers lead ceremonies for the ancestors and enforce taboos regarding the use of the forests. The spiny forests and the zebu cattle are considered sacred. They believe the forests are the homes of ancestral spirits and the source of medicinal plants. Spiny branches form the walls of traditional wooden Mahafaly houses.

Religion:  The Mahafaly are especially known for the large tombs they build to honor dead chiefs and kings.  They are large stone squares surmounted by wooden sculptures and heaps of zebu horns; the greater the importance of the dead being buried, the greater the number of sculpture and horns placed on the tomb.  The sculptures are termed “aloalo” a word that means “messenger” or “intermediary”, possibly with reference to the interconnecting role they play between the living and the dead.

At present we have no AIMers working amongst the Mahafaly, but we know of some believers who exist amongst this remote people group. Praise the Lord that he has the power to save, and that he has a remnant of Light-bearers to reveal his way out of the darkness! Pray for one particular believer that we know of who in the past has traveled to distant towns seeking to gather groups of people in order to share Gospel stories. May he continue to be faithful, as his Lord and Savior is faithful. May many, many Mahafaly people stop adorning the graves of their chiefs and kings, but rather bring their offerings—their very lives—to the King of Kings and Chief of Chiefs. Pray that nearby Malagasy churches would take up the mantel that the Great Commission requires and serve our God in Mahafaly land.

Pray for the Mahafaly believers of southwest Madagascar as they press further into lost areas with the Gospel. In the last few months, one believer has traveled to a new town without groups meeting, gathered a group, and begun sharing Gospel stories with them. Pray for him as he continues to follow up, as well as for this group to trust in Christ and grow into a church.