The Karimojong of Uganda 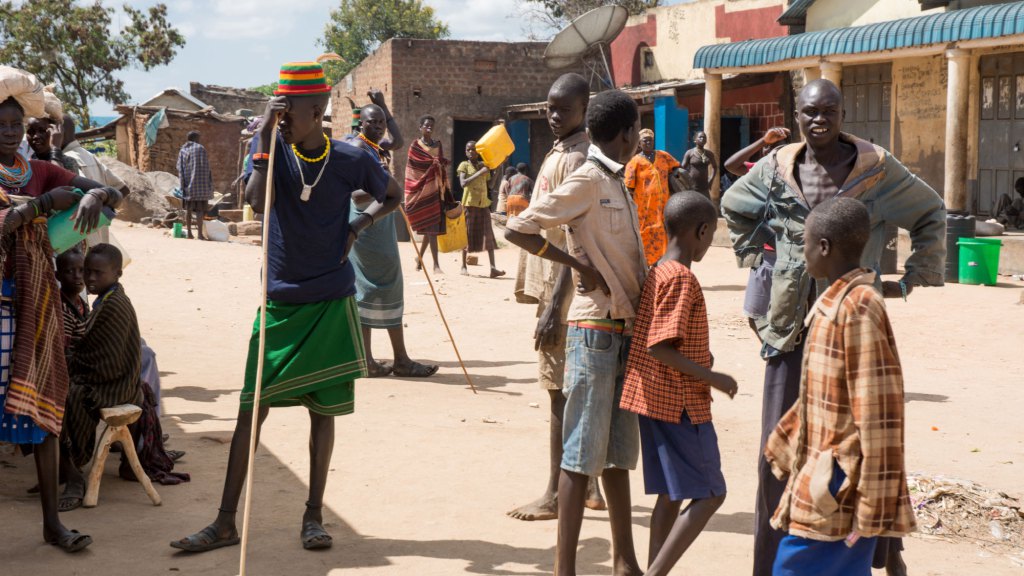 Partner in prayer for the Karimojong

Location: Northeastern Uganda. The Karamoja region borders South Sudan to the North and Kenya to the East.

Background and History: The Karamoja region is a historically marginalized lawless area of Uganda. As far back as 100 years ago, during colonial times, the district was closed and could only be entered with a special pass, due to its remoteness and violence. The area became known as a ‘human zoo’ because of the difficulty in getting in or out. Intra and inter-clan conflict, cattle rustling, and road ambushes plagued the area for many years. It has only been recently that people have been able to travel safely through this area. The Karimojong are pastoralists and it is said that they believe that all the cattle in the world belong to them. Before they were forcibly disarmed a few years ago, they were known to raid other tribes and countries for the livestock, and even the clans within this tribe inflicted terrible violence on each other, all in the name of possessing cows. They are a very marginalized people, most of whom are extremely poor due to the lack of consistent rain in this high desert region, leaving them with few crops that reach harvest. Their cattle are kept for prestige not for business, so the cows don’t provide a source of revenue for them. The Karimojong strongly resist change despite these hardships- the result being a dependency on humanitarian food aid. Now most Karimojong live in settled ‘manyattas’ (villages) with “outsider” police protection, and have few of the benefits of quality roads, transport, education, medical care, and social services.

Culture: The language the Karimojong people speak is called Ngakarimojong and the culture is called Ngikarimojong. The Bible has been printed in their language and has been available for 5 years. The literacy rate for this tribe has been put at 12-21% (compared to 70% for the rest of Uganda) and Karamoja has the youngest population of any tribe in Uganda, with at least 50% under 18 years of age. Violence, HIV/Aids, alcoholism and lack of food have taken many of the adults.

Religion: In Karamoja, animism has been the traditional religion and while there are some churches in the towns, both Catholic and Protestant, the foundation of belief is a mix of animism and Christianity. The Karimojong believe that much of the church teaching is incompatible with their traditions, due to the prevalence of alcohol brewing and consumption, the polygamous family system, and the ancestral gods and belief systems. Thus to become a real follower of Jesus, they believe, would require leaving the social system of family and manyatta relationships, which is a difficult step to take in this harsh land. Because of this, much of the religion is traditional African religion with a veneer of Christianity. Islam is also present and making great efforts to grow. 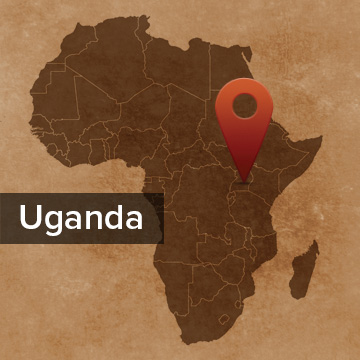 Praise God for an invitation to read the bible with a lady called Nakiru and her neighbours. Please pray for Nasur, a Karimojong believer who is facilitating/leading these times. Pray that God’s word would bear fruit the lives of each who come.

Bible stories with the Tepeth

Please pray for Ugandan missionaries Lawrence and Simple as they start a bible study series for Tepeth communities next month. Please pray that these stories will have an impact on the communities they share in and that many will believe. Please also pray for an interpreter who is able to go with them.

They are also wanting to use audio bibles for community discipleship. Pray that the audio bibles will help communities grow in their relationship with Christ, as they hear the Word of God in their language.