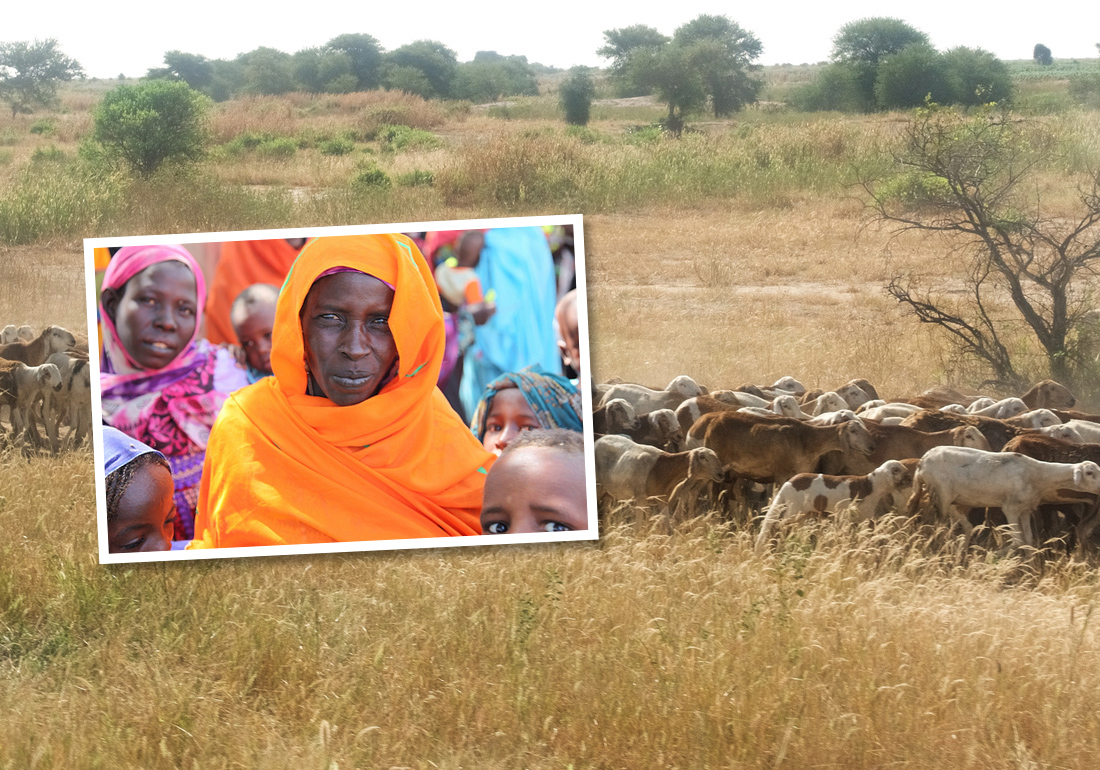 Partner in prayer for the Kanembu

History: The Kanembu were once a powerful dynasty, the most powerful group in Central North Africa. In the 1200s, the King converted to Islam and began a jihad to conquer the surrounding tribes. The empire began to decline in the 1500s due to internal strife, and ended with the arrival of the French in early 1900s. However, sultans and traditional rulers still today wield more power than government officials.

Culture: Many Kanembu are businessmen. 70-80% of Chad’s merchants are from the Kanembu tribe. Many others are farmers and herders. A significant number earn their living mining natron from salt mines. Natron is used for washing and bleaching textiles. Many Kanembu are illiterate. Their villages lack modern schools and health centers. Many parents forbid their children from attending secular French schools. 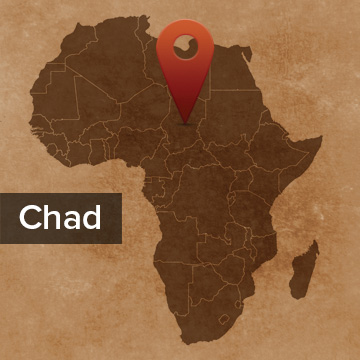 Pray for the Spirit to move among the people. We know apart from His work we will see nothing significant happen here. Pray for God to have mercy on the Kanembu people and visit them even though they have rejected him.

Pray for the English classes that we’ve just started. Pray for contacts through this class, for students who want to go deeper. Pray the community sees Jesus through the way we serve.